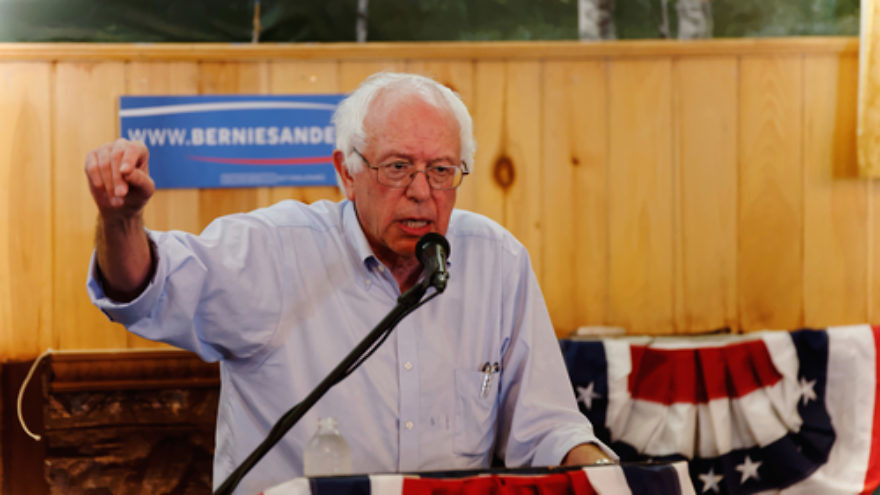 In Israel, out of 638 votes, Sanders received 236, while the Democratic frontrunner, former U.S. Vice President Joe Biden, got 234. Sen. Elizabeth Warren (D-Mass.), who suspended her campaign on March 5, garnered 89 votes. Billionaire and former New York City Mayor Michael Bloomberg, who dropped out of the race a day earlier, got 55 votes.

Overall, Sanders won 58 percent of the vote and will receive nine delegates to the Democratic National Convention, which is scheduled to be held in Milwaukee this July, while Biden won 23 percent.

An estimated 40,000 Americans living in 180 countries outside the United States cast their ballot in person or through fax, email and regular mail.

Turnout increased by 15 percent over 2016, the highest ever, according to Democrats Abroad.