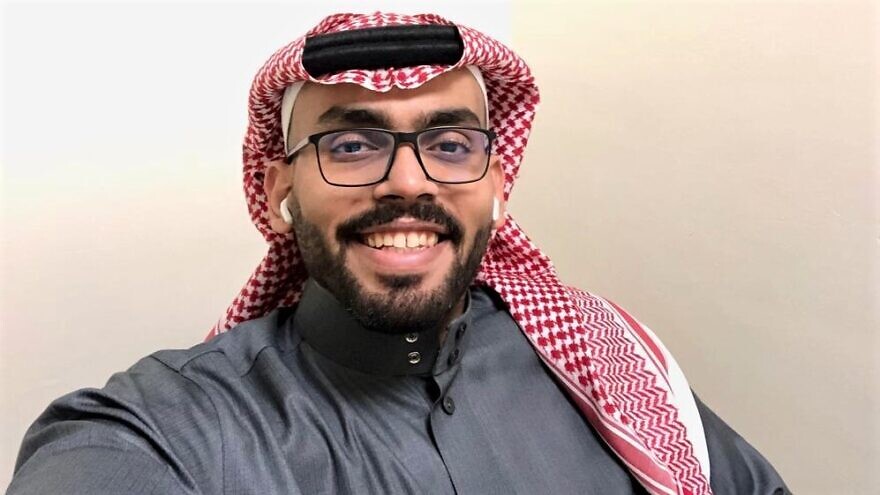 (August 11, 2022 / JNS) Saudi social-media influencer Mohammed Saud, who recently made both waves and friends by playing Israel’s national anthem “Hatikvah” on the oud, tells JNS that “Saudi Arabian citizens are starting to learn much more about the Jewish people around the world.”

“My friends know my opinions, but not all share them. That is OK,” he says. “However, as a result of rabbis visiting Saudi Arabia, the population is beginning to learn more about politics and the relationship with Jews worldwide.”

He adds that “slowly, the country is becoming more open to different viewpoints, and people are starting to accept the fact that Jews are not our enemies.”

“And yes,” he continues, “I think some Saudis are very upset by my views and opinions; however, that is their problem since my only objective is to encourage peace and, you know, stop wars in the Middle East.”

He expects to first greet all the Israelis in Saudi Arabia and then fly to Israel, noting that “I am so eager to visit Israel and the many people I have met online.”

And regarding his first contact with Jews and how this shaped his thinking, Saud explains that “when I first encountered Jews in my life while attending university in the United States, it was in New York. It was fascinating, unlike anything I had ever experienced before.” 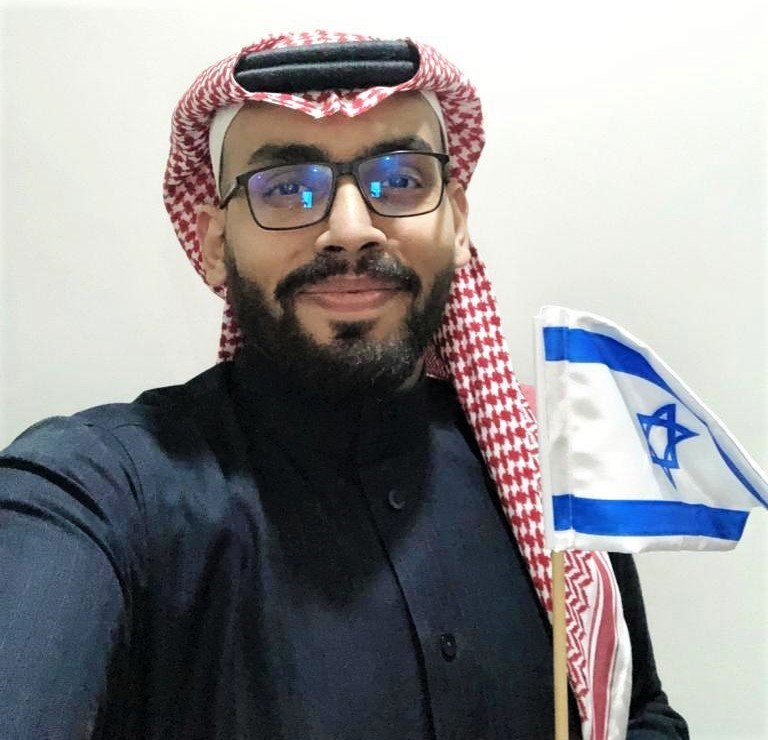 ‘No choice but to join the consensus’

Later, after returning to Saudi Arabia, he began using social media and searching online to learn more about Jews and Israelis. As a result, many Jews visited his home; he even had a Hanukkah candle lit for them.

“I gave them such a warm welcome that they surprised me with gifts, candies and food from Israel,” he relates. “Everyone is welcome in my home, whether Jewish, Muslim or Christian; I do not judge people based on their religion; instead, I consider whether they are good.”

He notes that former Iraqi President Saddam Hussein attacked Kuwait and Saudi Arabia with the support of the Palestinians during the first Gulf War in 1990. 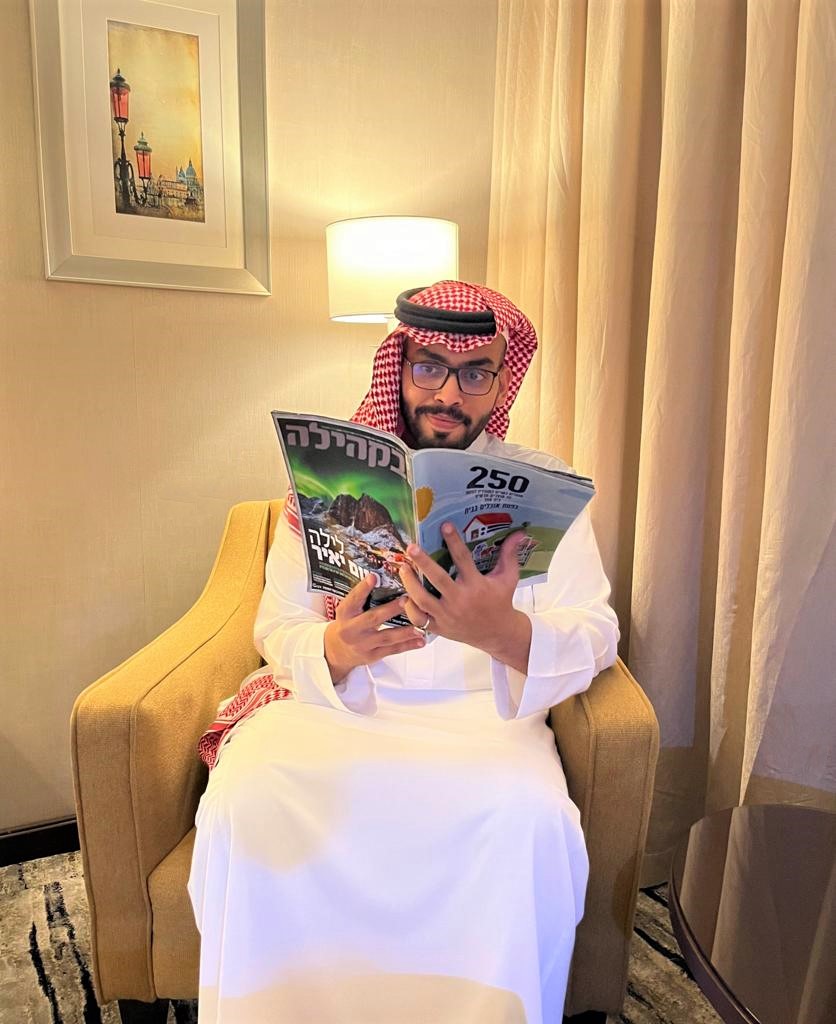 Saud also says that he understands what’s going on regarding the Israeli-Palestinian conflict. “The Palestinians teach their children to despise Jews, create terror camps during the summer, bomb people eating in restaurants or celebrating bar mitzvahs,” he says.

“The Palestinians do not want peace and could transform Gaza into a paradise. But instead of building swimming pools, sports centers, clubs and restaurants—and opening the area to tourists—they spend all their money making terror tunnels,” he adds.

The Palestinians “proclaim their opposition to peace everywhere,” but instead of making peace, they just let the conflict go on indefinitely. “I think Israel should make peace with everyone in the region so that the Palestinians will eventually have no choice but to join the consensus,” says Saud.

He mentions that he is unsure how Arabs in other countries feel about normalization but that there must be support for it, as seen with the growing relations between Israel and some Arab countries.

There are flights from Israel to Bahrain, the UAE and Morocco—and now the opening of Saudi airspace to “all carriers,” paving the way for Israeli commercial airlines to overfly the kingdom and thereby drastically reduce flight times from the Jewish state to major destinations in Asia—“so it appears the majority undoubtedly supports it.”

“I believe some individuals do not help, but the majority unquestionably supports it,” says Saud. “Therefore, I sincerely hope our nation will be the next to sign a peace treaty with Israel.”