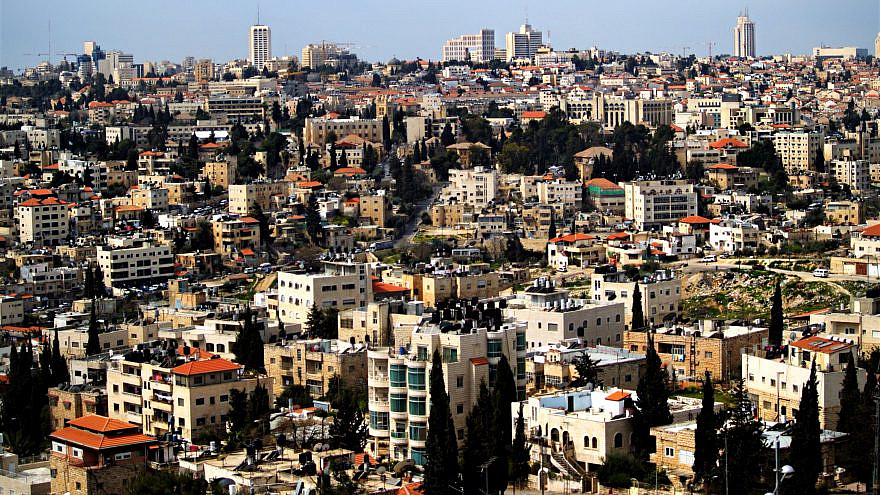 (November 10, 2021 / Israel Hayom) With an Israeli High Court decision in the Sheikh Jarrah-Shimon HaTzadik eviction dispute still pending, another Arab family living in the eastern Jerusalem neighborhood has reached an agreement with the Jewish owners of its home to hand over the property.

Under the terms of the agreement, the family—who is not part of the current appeal against a ruling by the Jerusalem District Court to evict the tenants living in the properties in question—will vacate the home, but not for several years.

The compromise, which was given the force of a legal ruling in the Jerusalem Magistrates Court a few days ago, could serve as a precedent for other local Arab families and is seen as a blow to the Palestinian Authority and Hamas, which are both pressuring Arab residents of Sheikh Jarrah-Shimon HaTzadik to refuse any proposed deals to vacate the properties.

Approximately a week ago, the P.A. and Hamas convinced the petitioners to reject a High Court compromise under which they would acknowledge that the properties in which they are living are owned by Jews, but be able to remain in them as tenants under special protected status. Some of the families were willing to accept the compromise.

The agreement reached this week, first reported by Israel Hayom, pertains to a property in which an Arab family has been living since 1956, and was reached after the owners filed an eviction lawsuit. Under the terms of the deal, the tenants will pay rent and be allowed to stay on in the property without special rights. This means that the family now resident will not be allowed to transfer rights of tenancy to anyone else, including their own children or other family members.

The deal also determined that if the property owners are granted permission to add on to the home, they will be responsible for finding alternate accommodation for the family living there.

In any case, the terms of the deal state that “no eviction will be carried out before 10 years have passed since the date the agreement between the sides received the standing of a legal ruling.”