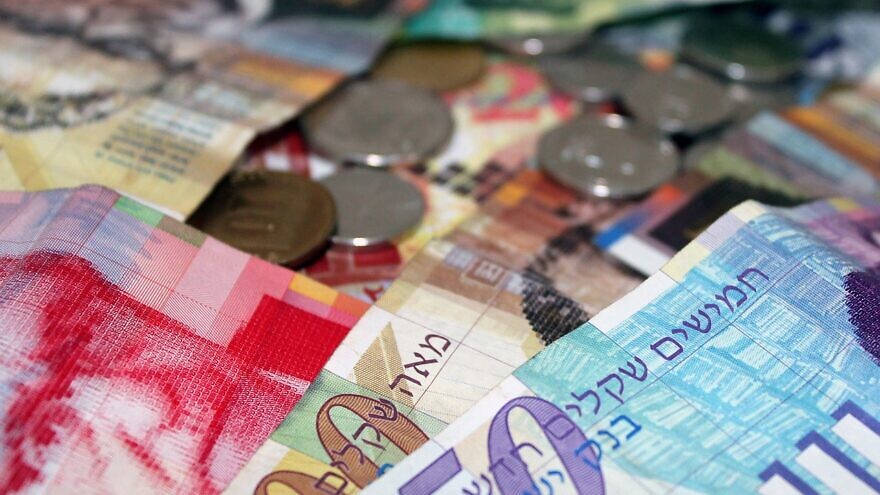 (February 22, 2022 / JNS) The Israeli shekel weakened on Tuesday as investors sought safe-haven currencies, particularly against the U.S. dollar, as the Russian-Ukraine crisis intensifies, according to Globes.

“The shekel is weakening against the dollar after reports that Russian troops have moved into eastern Ukraine,” the report stated.

The trend marks a departure from last week, when the shekel strengthened against the dollar and euro after initial Russian claims that it would pull back troops from the Ukrainian borders, raising false hopes of a de-escalation.

Also on Monday, the Bank of Israel said it would “begin a gradual process of raising interest rates in the coming weeks,” said the report.

“The next interest rate announcement is on April 11, and analysts expect the rate will rise then from 0.1% to 0.25%, assuming that the U.S. Federal Reserve raises interest rates next month,” it announced.