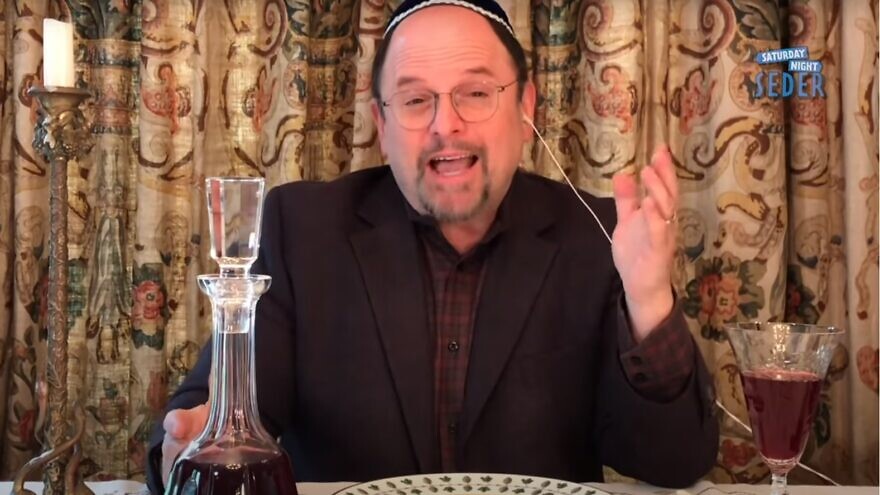 The famous individuals shared personal stories about Passover, explained the biblical story of the Jewish exodus from Egypt and sang songs connected to the holiday, which began on April 8 at sundown.

The eight-day holiday outside of Israel lasts through the evening of April 16.

TV host Andy Cohen also engaged viewers in a game of “find the aficohen” game, and a handful of rabbis participated to explain different laws and customs about the Jewish holiday, as well as its history.

The CDC Foundation is an independent nonprofit created by Congress to support the work of the national public-health institute.