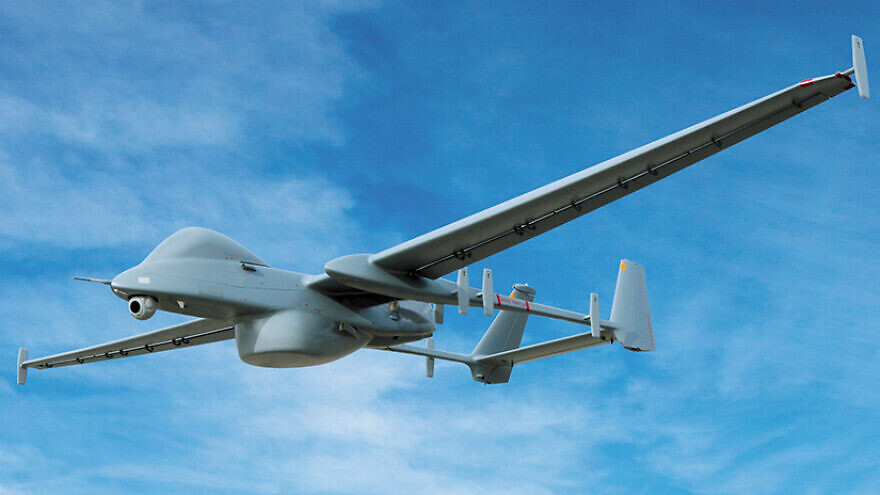 (March 30, 2022 / JNS) Israel is ranked eighth in the world in military exports in 2021, according to data gathered by the Stockholm International Peace Research Institute (SIPRI) in Sweden, compared to 12th place in 2020.

The ranking is according to SIPRI’s Arms Transfers Database, which has information on all transfers of conventional weapons from 1950 until 2021. The database was last updated on March 14 and includes the largest arms exporters in 2021.

According to the database, the United States holds the top spot for exports in 2021, followed by France, Russia, Italy, China, Germany and Spain. Turkey is ranked 11th and Ukraine 19th.

According to a separate SIPRI Fact Sheet published this month, Israel ranks 10th in the list of largest arms exporters from 2017 to 2021.

In terms of the largest importers in that same period, Israel is ranked 14th, with the United States the top supplier, followed by Germany and Italy.

The top importer was India, supplied by Russia, France and the United States, in that order.