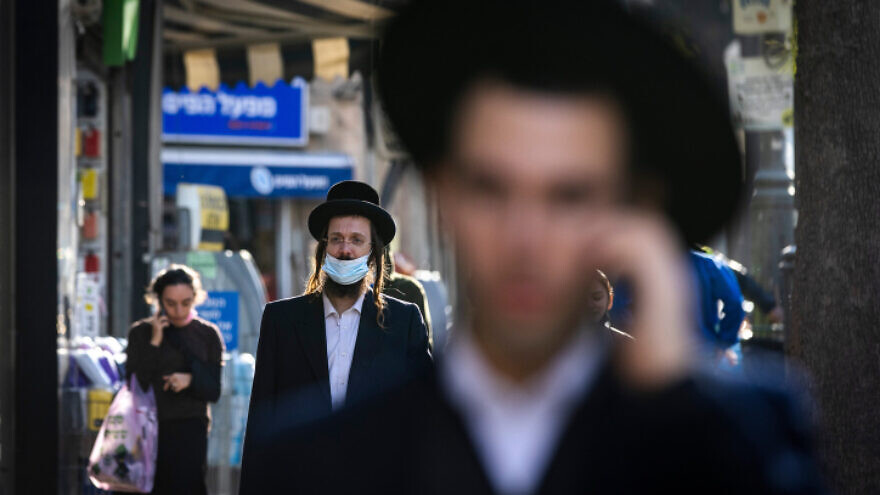 (November 26, 2021 / JNS) Nearly one-quarter of Israelis will be ultra-Orthodox by 2050, said a government economic body report, according to a media report published on Wednesday.

According to Haaretz, the study’s findings will guide government planning in the coming decades.

The report included a demographic forecast, according to which, some 80 percent of Israelis will be Jews and roughly 20 percent will be Arab.

“By 2050, Israel’s current population of 9.2 million is expected to grow to almost 16 million, with 3.8 million projected to be ultra-Orthodox, up from 12.6 percent of the population today,” said the report.

The predicted growth is expected to result from the community’s birth rate of 6.7 children per woman, it added.

“Most of the ultra-Orthodox Jews are expected to remain in Jerusalem and its surrounding area, as well as in Israel’s south where plans for a new ultra-Orthodox city are underway,” the report assessed.

According to the forecast, the ultra-Orthodox community in northern Israel will grow even faster but at a smaller scale.