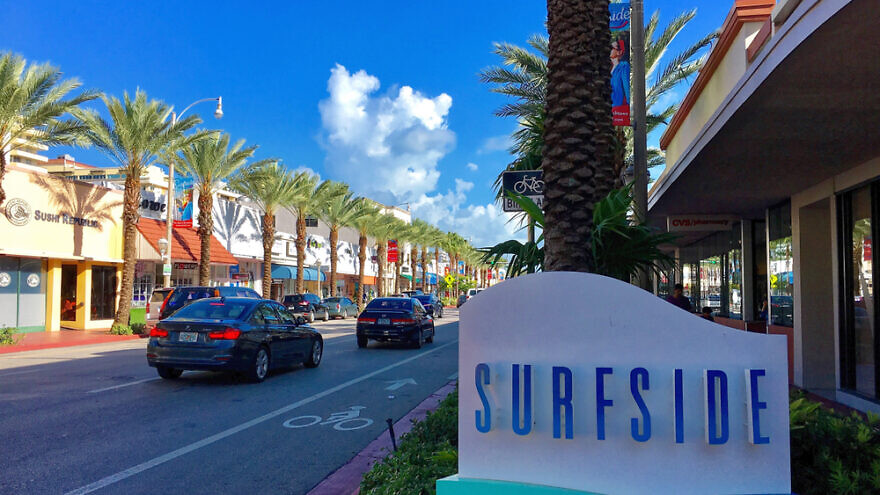 (February 11, 2022 / JNS) The town of Surfside, Fla., has approved a resolution to adopt the International Holocaust Remembrance Alliance (IHRA) working definition of anti-Semitism.

The Town of Surfside Commission voted unanimously in favor of the resolution on Tuesday night. The state of Florida and several other Florida cities, towns and counties have already adopted the IHRA definition.

The move comes after anti-Semitic fliers were distributed last month to hundreds of homes in Surfside and Miami Beach. Following the incident, the Zionist Organization of America sent an email to Surfside Mayor Charles Burkett, urging him to have the town adopt the official definition.

“Because we are on the front lines of fighting anti-Semitism, we know firsthand that understanding the many ways in which anti-Semitism manifests today, including when it relates to Israel, is the first step to effectively addressing this serious problem,” said the ZOA.

The Jewish organization also offered Burkett assistance from its regional office in Florida, which is close to Surfside, to help the mayor better understand the anti-Semitism issue in the United States, as well as the “importance and usefulness” of the IHRA definition.

This development comes nine months after Surfside made international headlines after a condominium collapsed in June, killing 98 people, many of them Jewish.