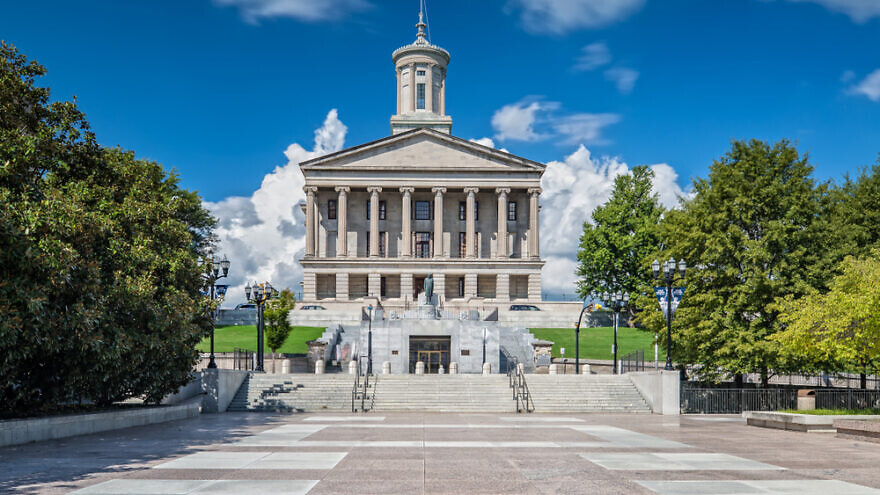 HB2573 passed the House of Representatives on Monday with 95 votes in favor and none against after the House agreed on certain amendments. It then passed the Senate on Thursday with a vote of 29-0.

Proposed by Rep. Jerry Sexton, it requires each local education agency (LEA) to adopt a written policy that prohibits teachers and administrative staff from exposing students to anti-Semitic concepts. The policy must be distributed “or made available” to teachers and staff members at the beginning of each school year.

An amendment to the bill stated that if a person complains about anti-Semitism occurring at a public school, state government agencies, the LEA should take into consideration the International Holocaust Remembrance Alliance’s (IHRA) working definition of ant-Semitism to determine if the alleged act was “motivated by anti-Semitic intent.”

Another addition said if someone files a formal complaint with LEA regarding an alleged anti-Semitic act, the LEA must investigate “in a timely manner and determine whether the act or practice occurred, and if so, by whom it was perpetrated, and whether it was discriminatory.” The LEA must complete its investigation within 90 days of receiving the complaint.

The same amendment requires LEAs to submit an annual report to the U.S. Department of Education with their findings regarding a filed complaint. Similar provisions are mentioned for institutions of higher education.