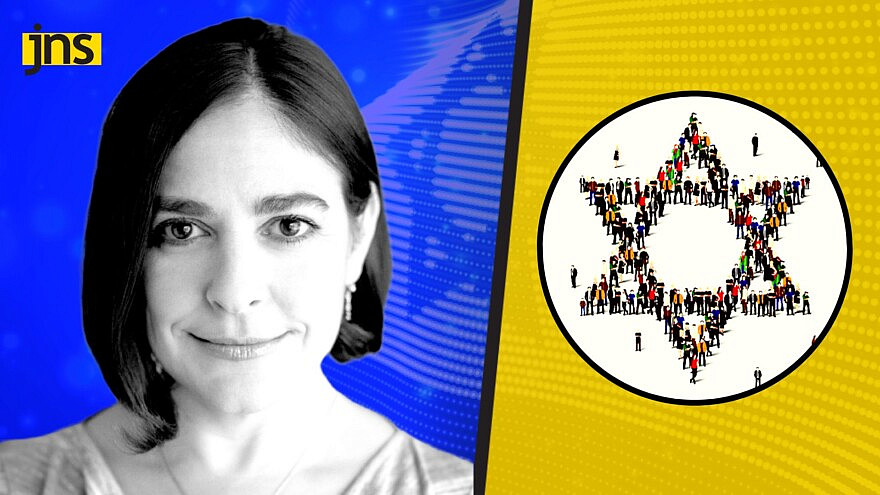 (January 17, 2023 / JNS) There’s a new sort of Jew emerging in America. He isn’t progressive. He isn’t conservative. He’s just a Jew, and he’s got no interest in explaining his existence as a Jew to antisemites of any variety. Writer Karol Markowicz describes the phenomenon in “The New Jew: The Beginning of a Jewish Political Realignment in Real Clear Books.” She joins Caroline Glick on the “Caroline Glick Show” this week to discuss the rise of proud, free, Zionist Jews in America, and the challenges they face—and pose for the overwhelmingly liberal and increasingly woke Jewish establishment in America.

Markowicz describes her family’s decision to move from their home in Brooklyn to south Florida to free her children from oppressive Covid restrictions. Jews in Florida, she explains, are much more conservative than her overwhelmingly leftist community in Brooklyn.

According to exit polls, 45 percent of Jews in Florida voted for Governor Ron DeSantis in the November elections—an all-time record. Markowicz believes that potentially, over time, up to 50 percent of American Jews may end up in the Republican camp. This is not because they left the Democrats, but because the Democrats have left them, she says, adding that standing up for Jewish rights is the first step towards walking away from a political camp that has become hostile to Jews.

The need for judicial reform in Israel

Glick devotes her opening remarks to the left’s declared war against the Netanyahu government’s efforts to reform Israel’s judiciary.

She goes through the legal fraternity’s serial witch hunt against justice ministers with an agenda of reform. Since 1996, five justice ministers have been indicted and tried. Four were acquitted, while one was convicted for a personal excess. Another went through professional and personal ostracism. A seventh curbed her legal reform agenda, and empowered the attorney general. This as rumors circulated about possible incriminating materials related to the justice minister in the hands of the state prosecution. An eighth justice minister acted as the great guardian of the legal fraternity after the state prosecutors opted not to investigate serious allegations of sexual harassment and statutory rape against him.

Glick presents examples of actions by the Supreme Court and the state attorneys that undermined the national interests and explicit goals of the Knesset and the government to advance a radical, foreign-funded political agenda that empowers terrorists at Israel’s expense.

She also shows that the current opposition leaders all expressed support in the past for the steps current Justice Minister Yariv Levin now proposes.