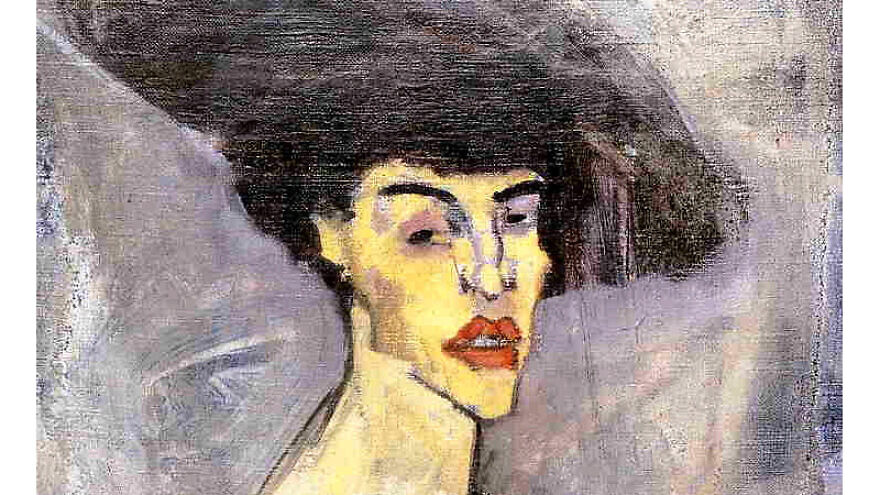 (July 17, 2022 / Israel21c) X-rays of Amedeo Modigliani’s 1908 painting “Nude with a Hat” yielded a surprise for curators at the Hecht Museum in Haifa: three unfinished sketches by the celebrated Jewish Italian artist were hiding beneath the surface.

“Nude with a Hat” was already a known oddity because on the reverse side of the canvas, upside-down, there’s a slightly earlier Modigliani painting, “Portrait of Maude Abrantes,” the same woman in “Nude with a Hat.”

About 20 years ago, museum director and curator Ofra Guri-Rimon noticed the outline of another portrait obscured by Maude’s neck and chest.

“It turns out that Modigliani painted the portrait of this mysterious and hidden woman before painting the portrait of Maude Abrantes. He decided not to keep this painting and blurred it with brushes of color. But that did not suffice; he also turned the canvas over and began to paint a new portrait, this of Maude Abrantes, on the more clean and clearer part of the canvas,” Guri-Rimon wrote in 2012. 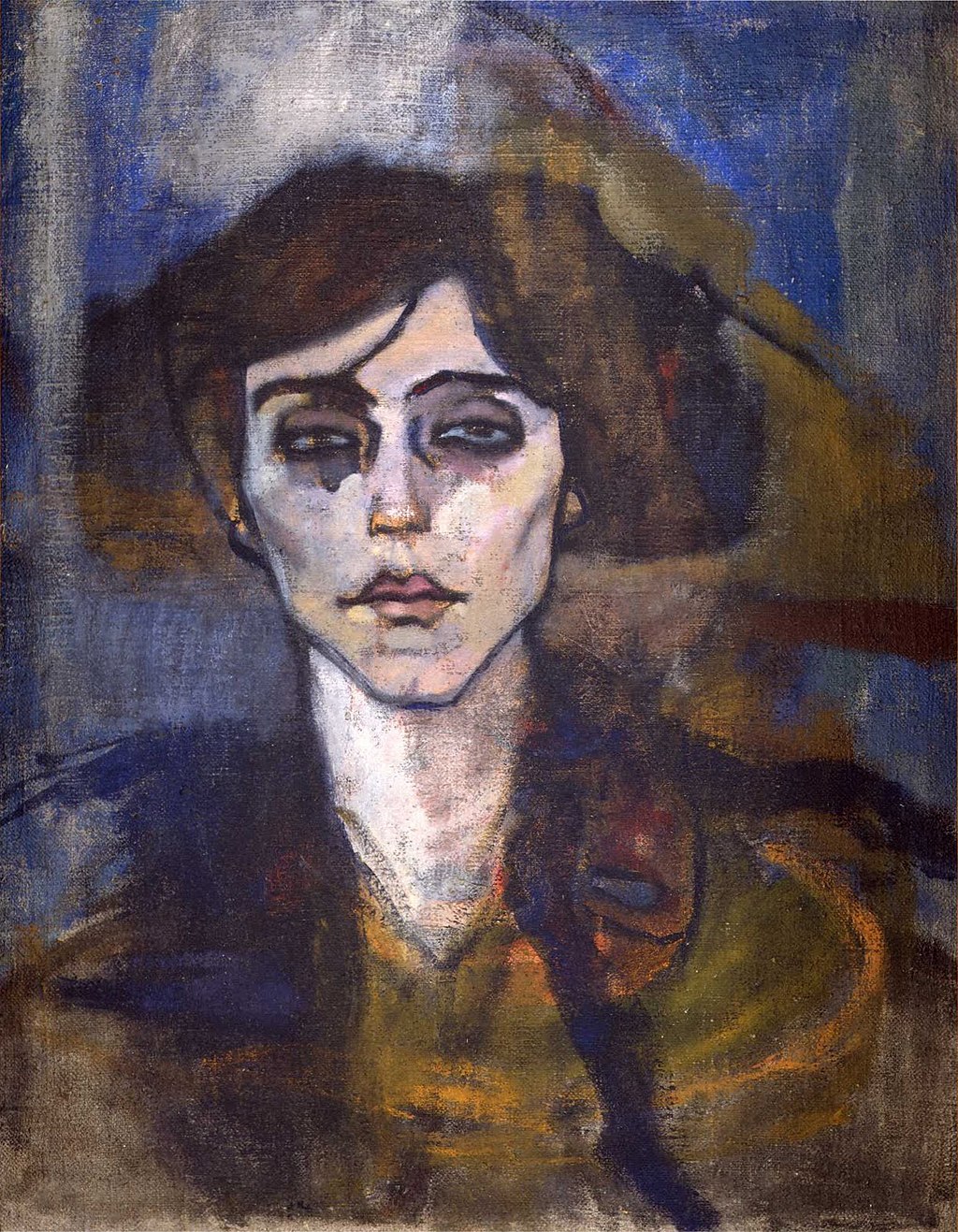 Recently, “Nude with a Hat” was X-rayed as part of a forensic study of Modigliani’s work for an upcoming exhibit in Philadelphia, AP reported.

Expecting to see further details of the barely visible third portrait, the curators instead discovered two additional unfinished sketches that were invisible to the naked eye.

Why did Modigliani crowd five portraits on one canvas?

Probably to save money. During his short life—he died at age 37 of tuberculosis aggravated by substance addiction—Modigliani was not a commercial success, and art supplies were expensive.

In fact, in 2018 an X-ray of a Modigliani painting at London’s Tate Gallery was discovered to have another of his works hidden underneath.

The X-rays of “Nude with a Hat”—which the Hecht Museum has owned since 1983—were taken ahead of a major exhibition of Modigliani’s paintings and sculptures opening this October at the Barnes Foundation in Philadelphia.