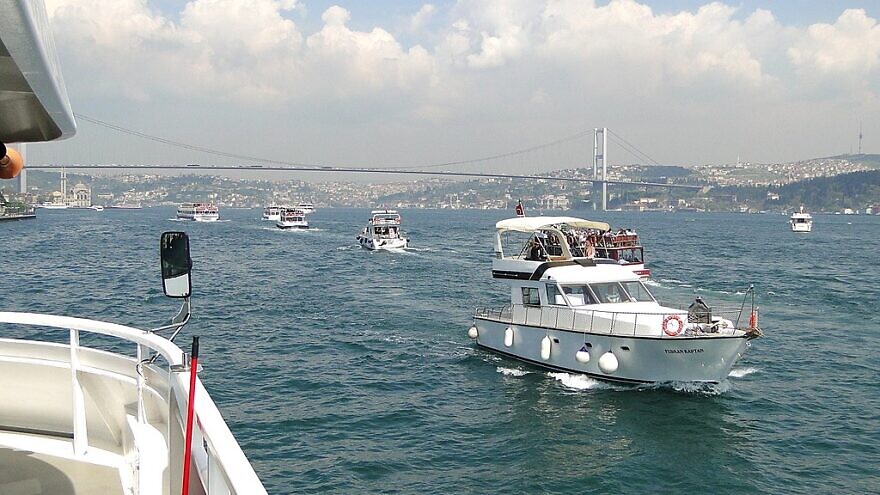 Ankara sent a diplomatic note to the Greek and Israeli embassies, as well as to the Delegation of the European Union, stating that no action should be made with regards to the plan without getting Turkey’s permission, according to anonymous diplomatic sources quoted by the Turkish news agency.

Israel, Cyprus and Greece signed a Memorandum of Understanding (MoU) on Monday in a project called the “Euro-Asia Interconnector.”

The note sent by Turkey claimed that the proposed undersea cable passes through its territorial waters in the eastern Mediterranean Sea.

The three countries carried out a joint naval exercise last week, which comes amid tensions with Turkey over the control of energy resources in the Mediterranean. Turkey sent a gas survey ship into Greek and Cypriot waters last year that also raised concerns in the region.