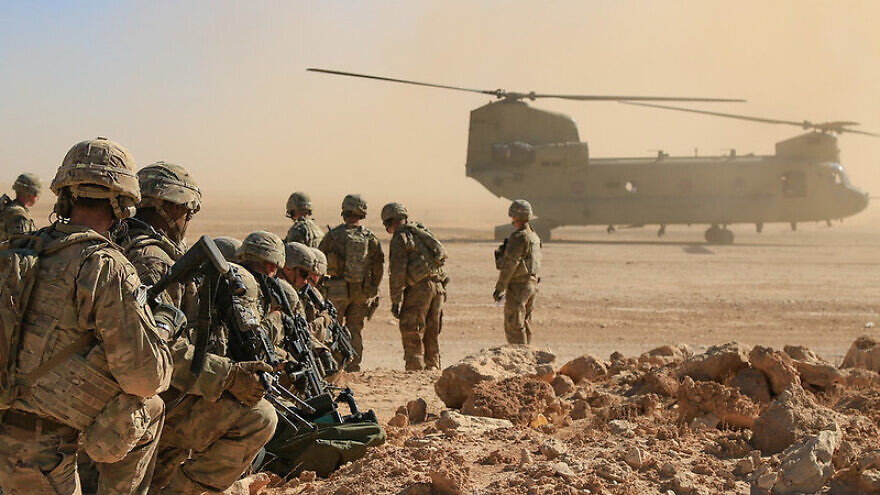 (March 12, 2020 / Jewish Journal) At least two Americans and one British soldier were killed, and 12 others wounded, on Wednesday in a rocket attack against a U.S. military base in Iraq.

Camp Taji, located just north of Baghdad, was hit by 18 rockets, according to Politico. The Americans killed were a soldier and a contractor, according to AFP.

“Our servicemen and women work tirelessly every day to uphold security and stability in the region—their presence makes us all safer,” said Johnson. “The foreign secretary has spoken to the U.S. secretary of state, and we will continue to liaise with our international partners to fully understand the details of this abhorrent attack.”

Those responsible are believed to be Kata’ib Hezbollah (Hezbollah Brigades), an Iraqi Shia paramilitary group and part of the Popular Mobilization Forces supported by Iran.

Kataib Hezbollah also is believed to be responsible for a Dec. 27 rocket strike against the U.S. military base in Kirkuk, Iraq, which killed an American contractor.

This report first appeared in the Jewish Journal.