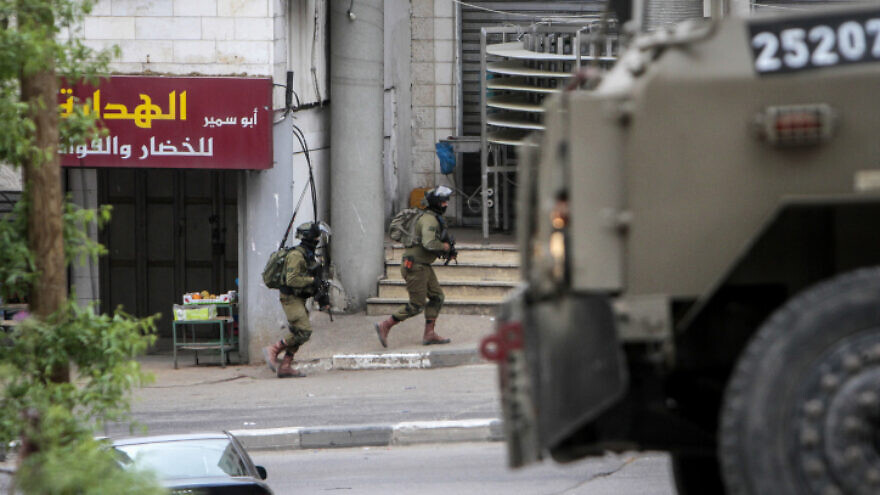 (August 30, 2022 / JNS) Two Israelis were wounded by gunfire on Monday night after entering the Joseph’s Tomb site on the outskirts of Nablus, according to the Israeli military.

The two were traveling in a vehicle containing five civilians that had entered Nablus without coordinating with the Israel Defense Forces as they were legally obliged to do, the military said in a statement.

The civilians were rescued and evacuated from the site by the IDF. The wounded were evacuated to hospital for treatment, one of them via military helicopter, according to Channel 12.

Palestinians set fire to the car, according to the report.

A few hours later, Israeli forces encircled a house in the Palestinian village of Rajib, near Nablus, where two terrorists responsible for a shooting at Shavei Shomron on Friday were believed to have barricaded themselves.

Shots were fired at an Israeli civilian vehicle in Friday’s attack; the car sustained damage but there were no injuries.