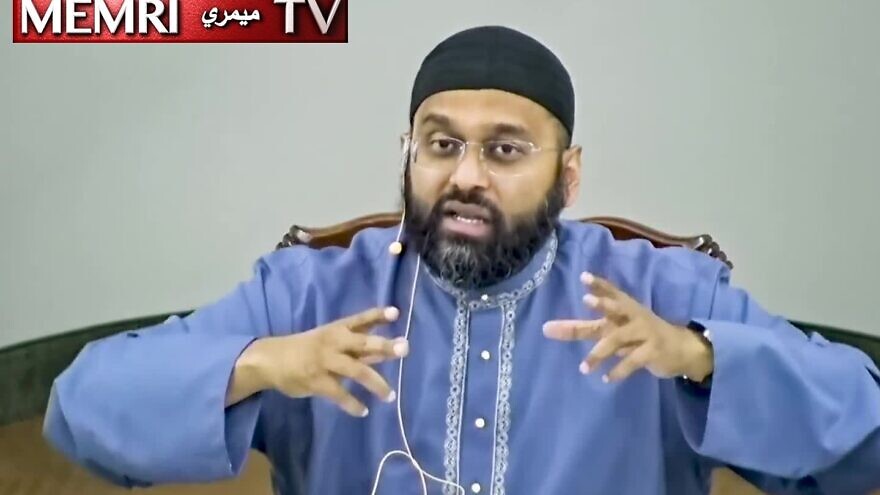 (December 12, 2019 / MEMRI) The Islamic hadith stating that at the “End of Days” the Jews will hide behind rocks and trees, which will call out to Muslims to come and kill them, is not anti-Semitic and is merely predictive, not prescriptive, according to prominent American Islamic scholar Sheikh Yasir Qadi.

Qadhi, who made the remarks during lecture titled “The Signs of the End Times, Part 4” at the East Plano Islamic Center in Plano, Texas, where he is the resident scholar, went on to criticize Fox News, MEMRI and others for citing this hadith as ostensible proof of Muslim anti-Semitism.

The lecture was uploaded to the Islamic Center’s website on Aug. 31.

The hadith, he explained, simply teaches that most of the Antichrist’s followers will be Jews, and describes a struggle between good and evil. Even though it explicitly mentions killing Jews, said Qadhi, “these hadiths are predictions, not prescriptions. Big difference.”

He went on to add that in any case, Muslims cannot be anti-Semitic since Abraham and the Prophet Mohammed were Semites, as are the majority of Muslims.

The full article is available at the MEMRI website.