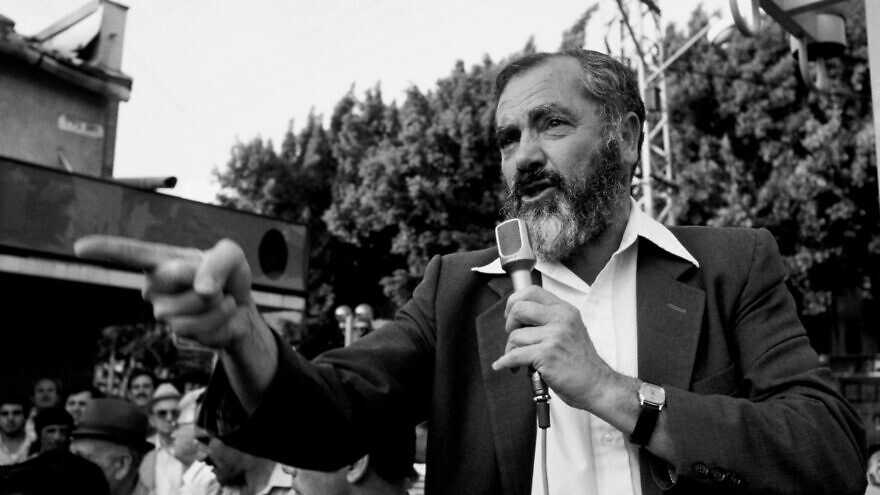 (May 16, 2022 / JNS) The United States is preparing to remove the Jewish far-right movement Kahana Chai, Kach, from its Foreign Terrorist Organization list along with four other groups, the Associated Press reported on Monday.

All of the groups to be removed from the list, including a Gaza-based jihadist organization, are “believed to be defunct,” the report said. Kahane Chai has not been linked to a terrorist attack since 2005, the State Department said according to the report.

However, the report said, “Although the groups are inactive, the decision is politically sensitive for the Biden administration and the countries in which the organizations operated.”

The other four groups are Basque Fatherland and Liberty, also known as ETA, which operated in Spain; Aum Shinrikyo, a Japanese group that carried out a deadly sarin gas attack in Tokyo in 1995; Mujahidin Shura Council in the Environs of Jerusalem, an umbrella group of several Gaza-based jihadist organizations; and Gama’a al-Islamiyya, an Egyptian Islamist movement that attempted to topple the Egyptian government in the 1990s through hundreds of deadly terror attacks.

The State Department informed Congress that the five groups will be removed in the coming week.

U.S. law states that an administrative review of terror designations is required every five years.

“Revoking FTO designations ensures our terrorism sanctions remain current and credible and does not reflect any change in policy towards the past activities of any of these the organizations,” the State Department said in a statement.

Appearance on the FTO list results in significant sanctions, such as asset freezes, travel bans and a ban on U.S. citizens materially assisting the organization in question, according to the Associated Press.

The groups will however remain on the U.S. list of Specially Designated Global Terrorist entities, keeping sanctions on any property and assets linked to the groups within American jurisdictions.