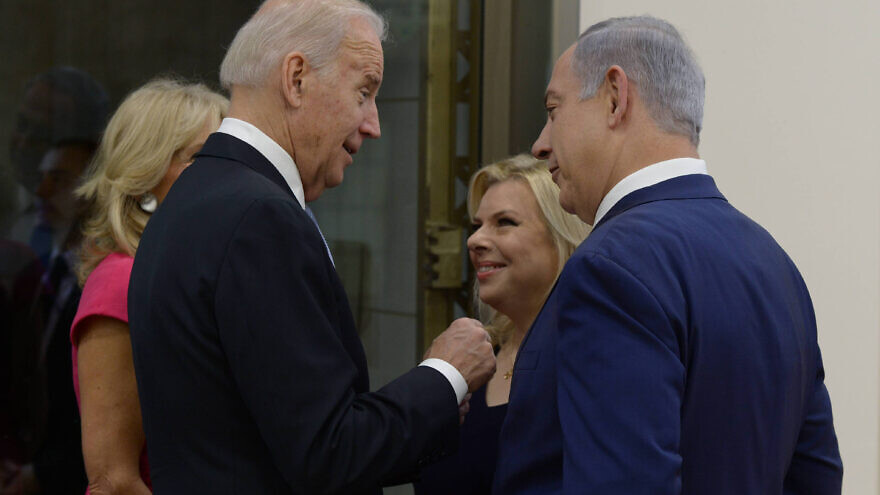 “His first call with a leader in the region will be with Prime Minister Netanyahu,” White House press secretary Jen Psaki told reporters, adding that she did not have an exact timeline for the call, but that “it will be soon.”

The comments by Psaki come amid mounting speculation, especially by Israeli pundits, on the delay in calling the Israeli leader by Biden, who took office nearly a month ago.

The president has spoken with a number of close U.S. allies, including leaders in Canada, Britain, France, Japan, Mexico, Germany, South Korea, and even some foes, such as China’s Xi Jinping and Russia’s Vladimir Putin. He has not yet spoken with a Mideast leader.

“Israel is, of course, an ally,” Psaki said. “Israel is a country where we have an important strategic security relationship, and our team is fully engaged—not at the head-of-state level quite yet but very soon.”

For his part, Netanyahu has downplayed the fact that he has not received a personal call from Biden.

The president is “making calls to world leaders according to the order he sees fit,” Netanyahu said last week. “The Israel-U.S. alliance is strong and so is our friendship of almost 40 years, though we may not agree on everything.”

Last week, former Israeli ambassador to the United Nations Danny Danon, who now serves as chairman of World Likud, made a much blunter remark on the situation via tweet: “Might it now be time to call the leader of Israel, the closest ally of the U.S.?”