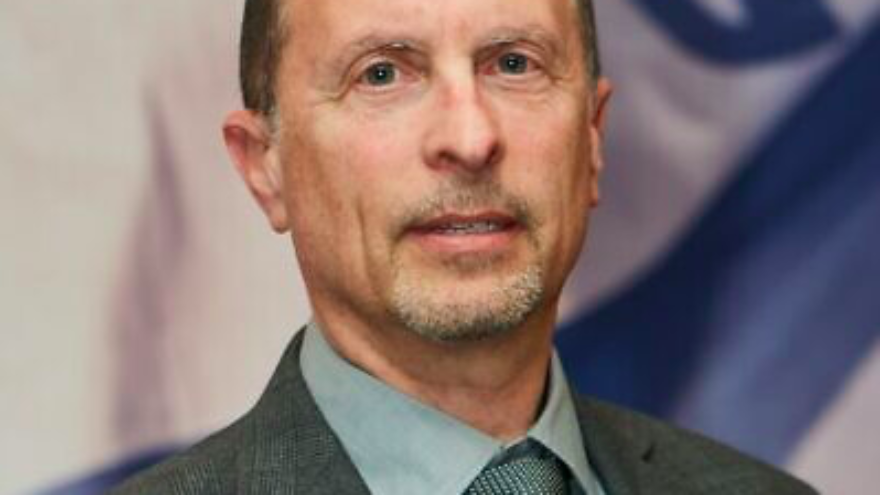 AMIT plays an indispensable role in transforming the educational landscape across Israel, making Raab’s more than three decades of education and communal work in the region a major asset for the organization. In his new role he will work to strategically advance AMIT’s programming and development goals in South Florida and Georgia.

Raab most recently served as the executive director of the South Florida office of the Jewish National Fund (JNF) where he and his team more than tripled annual campaign donations in a six-year period. Raab came to JNF after nearly 20 years as an educator in South Florida Jewish day schools, including stints a as head of school of the Hebrew Academy (RASG) in Miami Beach, and beforehand at Hillel Day School in Boca Raton. Earlier in his career he served Boca Raton’s Donna Klein Jewish Academy as its middle school and founding high school principal.

“Roni’s knowledge of the southeast region’s donor communities and his passions for education and Israel, are so well aligned with our strategic vision. The impact he will have locally will be of enormous benefit to Israel’s youth,” said AMIT President Audrey Axelrod Trachtman. “In particular, his years of serving as a top educator have provided him with first-hand knowledge of the fundamental impact that forward thinking educational methodologies, like those that our network incubates in Israel, have on children and the future of society.”

“There is a tremendous opportunity for AMIT in South Florida, a community filled with a passion for Israel and strengthening its future with innovative education systems for its children. I am honored to have been chosen to lead our effort regionally. There is so much opportunity for us here,” said Raab. 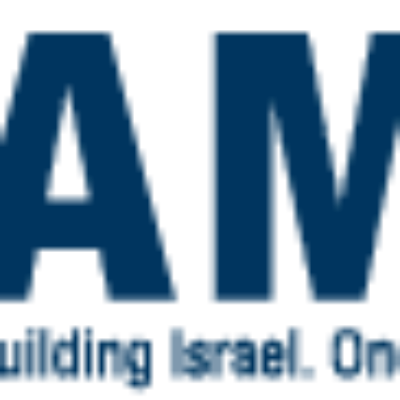 AMIT
Founded in 1925, AMIT is the premier education network in Israel, serving 44,000 students each year in its 109 schools in 29 cities throughout Israel. AMIT enables students to realize their fullest potential and strengthens Israeli society by educating and nurturing children from diverse backgrounds within a framework of academic excellence, religious values, and Zionist ideals. For more information, please visit www.amitchildren.org.
Publish your organization's press release on JNS Wire
Releases published on the JNS Wire are communicated and paid for by third parties. Jewish News Syndicate, and any of its distribution partners, take zero responsibility for the accuracy of any content published in any press release. All the statements, opinions, figures in text or multimedia including photos or videos included in each release are presented solely by the sponsoring organization, and in no way reflect the views or recommendation of Jewish News Syndicate or any of its partners. If you believe any of the content in a release published on JNS Wire is offensive or abusive, please report a release.