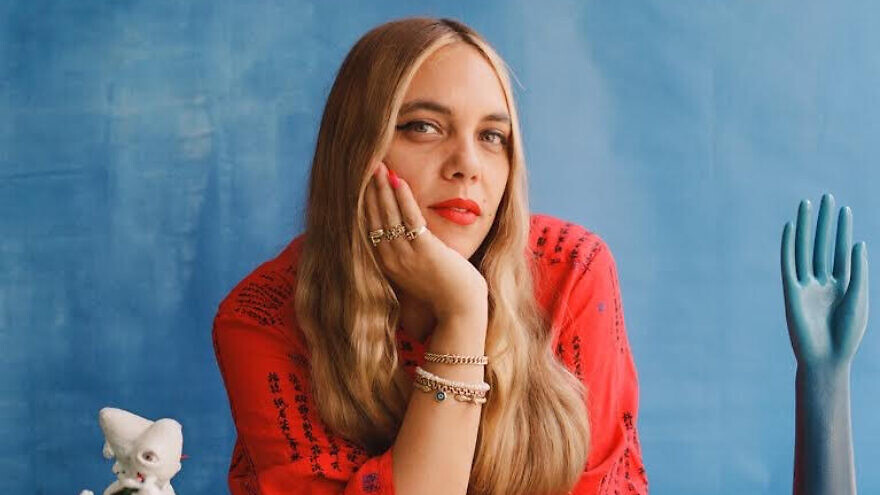 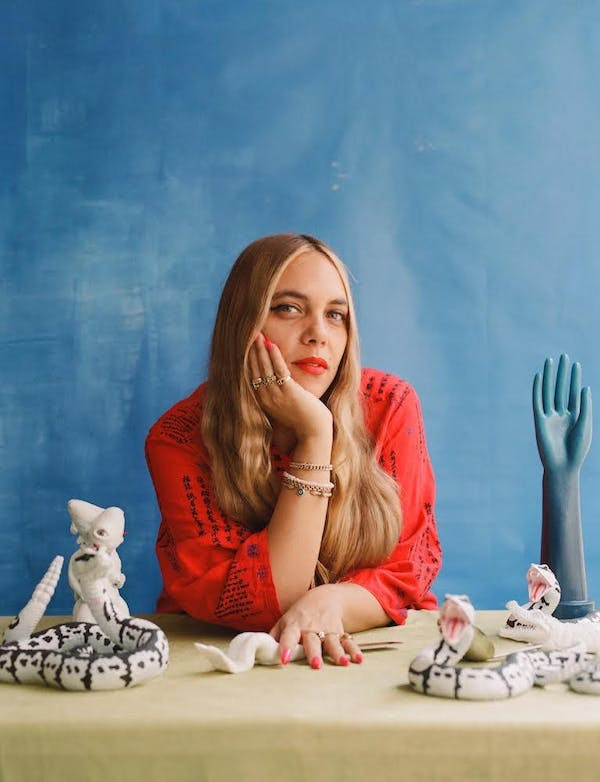 Anan has unveiled a preview of EIN SOF, described as “a talent show from a parallel galaxy,” with the premiere of the film trailer and poster series.

EIN SOF holds the meaning of being “infinite,” or literally “without end,” and in Kabbalah is understood as God prior to any self-manifestation in the production of any spiritual realm. Starting from the Kabbalistic concept, the film project is a vision of the infinite and unlimited possibilities that exist within our being to imagine altered universes and infinite characters loaded with cosmic messages.

“My investigation attempts to open up our understanding of an altered reality by mixing ancient cultures with imaginary ones,” comments Anan. “Each character brings a message. Each character has a ‘superpower.’ Each character has an exuberant talent. Therefore, EIN SOF is a channel through which unlimited possibilities are streamed.”

The idea behind EIN SOF, the infinite circus, is to recreate a classic talent show that is set in a parallel galaxy where the living beings already inhabit have migrated to a more evolved state. However, these beings from planet EIN SOF have gathered to perform and to present all their wonderful attributes. This will be only the beginning of infinites to come. Moreover, all the characters have Cabalistic letters and messages imprinted on their faces reflecting different emotions and superpowers through the constellation of letters.

Anan’s dual upbringing in Colombia and Israel instilled a deep curiosity for the inherent mysticism of everyday Asian and Latin American traditions. Now a visual artist and creative director with a studio in the heart of Mexico City, the maker of parallel universes plumbs the intersection of ritual and popular culture to dream up lush scenographies that buzz with romance, the spirituality of objects, and an interwoven consciousness. Her vision is a world unto itself.

“I love the idea that you can travel in the infinite cosmos if you are submerged in a manipulated space. I am a romantic dreamer, so I guess that to alter reality is a need for me,” adds Anan.

The film’s soundtrack is by Colombian/Canadian music artist Lido Pimienta. Dreambear’s Evan Brown is executive producer and Dreambear is the production company. 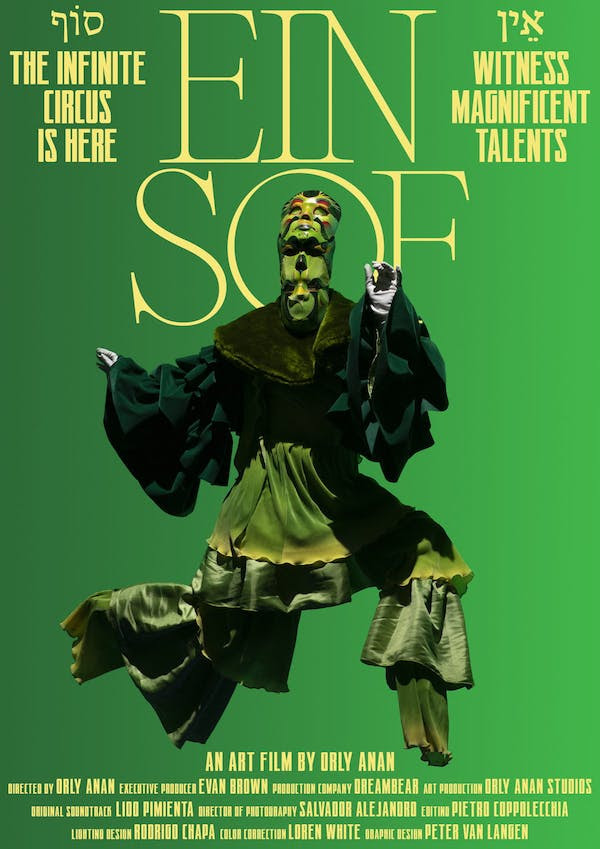 About Orly Anan – Anan is a Colombian/ Israeli visual artist and art director interested in  the mysticism implicated in everyday life. She is currently experimenting with the intersection of ritual and popular culture, as well as Anthropocosmic Surrealism. Her research has led her to explore the traditions of various countries, from Asia to Latin America, these cultures being her main inspiration. She currently has a studio in Mexico City. @orlyanan

About Dreambear – Dreambear is a contemporary production company and animation studio based in Brooklyn, New York, with production teams in New York, Los Angeles, Nashville, Atlanta, United Kingdom and South America. Dreambear engages with artists all over the world to create impactful visual stories and experiences, building clients’ and artists’ brands through cinematic live action films and cutting edge animation ranging from CGI to stop motion. Dreambear prides itself in curating the next generation of directors and animators for all digital content.

Link to all photos (Courtesy of Orly Anan/Dreambear):

Republish this article
About The Publishers
Orly Anan
Publish your organization's press release on JNS Wire
Releases published on the JNS Wire are communicated and paid for by third parties. Jewish News Syndicate, and any of its distribution partners, take zero responsibility for the accuracy of any content published in any press release. All the statements, opinions, figures in text or multimedia including photos or videos included in each release are presented solely by the sponsoring organization, and in no way reflect the views or recommendation of Jewish News Syndicate or any of its partners. If you believe any of the content in a release published on JNS Wire is offensive or abusive, please report a release.
Never miss a thing
Get the best stories faster with JNS breaking news updates