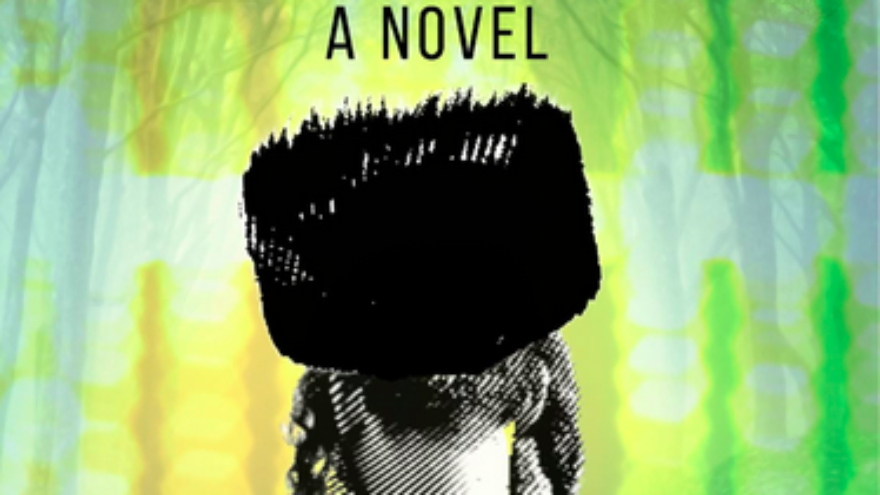 Game of Thrones meets Fiddler on the Roof in The Hidden Saint. It’s a fantasy (due out from Level Best Books in February 2022) that takes readers to a world they’ve never entered before: a world in which the vast sweep of Jewish myth and magic is completely real.
This is a world not just of golems and dybbuks, but also of demons and reincarnated spirits, a city of immortals, vegetable monsters (yes, they’re a thing), imps, and much more—including the hidden saint of the title, whose fate may determine the fate of the planet. But this extraordinary place is merely the backdrop for the story of the very human people who live in it. It’s a story about a couple’s quest to save their children, about a marriage’s fall and rise, and about the intersection of free will and fate in a world that yearns for justice.
The Hidden Saint is the story of Adam: a rabbi, husband, and father living in 18th-century Poland. His son’s wedding becomes a day of horror when his children are abducted by Lilith, Queen of Demons. To save them, Adam is joined by a golem pained by the burden of living among, but always apart from, humans. He’s goaded and mentored by an elderly, wisecracking housekeeper who is secretly one of the 36 hidden saints, or Lamed-Vavniks, upon whom the fate of the world depends. And he’s both challenged and ultimately blessed by his wife, Sarah, who leads him to a garden called Eden. Their adventure is told from the perspectives of Adam, Sarah and the golem, and is the first in a projected series.
The Hidden Saint will delight general fiction and fantasy readers of bestsellers such as The Golem and the Jenni by Helene Wecker, The Golem of Hollywood by Jonathan Kellerman and Jesse Kellerman, and The Sisters of the Winter Wood by Rena Rossner.
About the Author
Mark Levenson may be the world’s only Orthodox-Jewish-novelist-puppeteer-journalist-magician.
His novel, The Hidden Saint is the culmination of his more than 20 years of engagement with Jewish folklore. His Jewish-themed fantasy writing has won honors from The National Foundation for Jewish Culture and American Jewish University.
Levenson adapted The Return of the Golem and The Wise Men of Chelm for the stage, and S. Ansky’s The Dybbuk for actors and puppets. His Jewish-themed short fiction credits include Mystery Weekly Magazine, Kindle Kzine, and Ami Magazine. He also blogs about Jewish fantasy for The Times of Israel.
Levenson began his career as a reporter for The Miami Herald and Dun’s Review. He has written for New York Magazine, The Philadelphia Inquirer, The Forward, The Jewish Week, the Associated Press, and others. Levenson’s family tree includes a magician-grandmother, “Lightfingers Ida,” and a great-great-uncle who was a Russian circus strongman. Levenson was graduated from Cornell University. He and his family live in Westchester County, New York.
Title: The Hidden Saint Publisher: Level Best Books Pub Date: February 2022 Paperback ISBN:978-1-68512-023-8, $16.95,eBook ISBN 978-1-68512-024-5, $5.95, Pages: 303
Republish this article
About The Publishers
Stuart Schnee PR
Publish your organization's press release on JNS Wire
Releases published on the JNS Wire are communicated and paid for by third parties. Jewish News Syndicate, and any of its distribution partners, take zero responsibility for the accuracy of any content published in any press release. All the statements, opinions, figures in text or multimedia including photos or videos included in each release are presented solely by the sponsoring organization, and in no way reflect the views or recommendation of Jewish News Syndicate or any of its partners. If you believe any of the content in a release published on JNS Wire is offensive or abusive, please report a release.