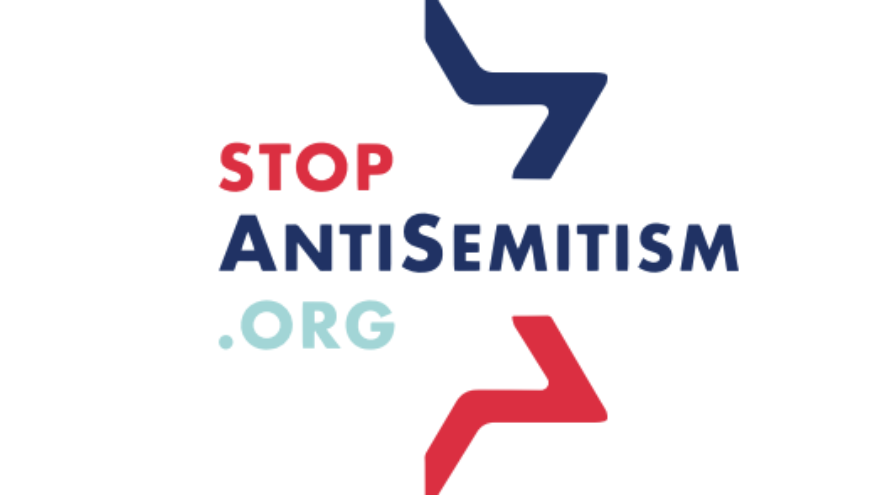 (August 18, 2022, New York, N.Y., JNS Wire) In an effort to expose and combat antisemitism in higher education across the United States, watchdog group StopAntisemitism.org will release a report in September on the rise of Jew-hatred at colleges and universities across the United States—grading 25 different schools on their commitment and efforts to preventing and responding to anti-Semitic incidents and behaviors on their respective campuses.

“StopAntisemitism is authoring this report in response to the rise in antisemitic hate and violence that has plagued higher education campuses for the past few years, and to help address concerns the organization has fielded from Jewish students and their parents,” said Liora Rez, executive director of StopAntisemitism.

“Jewish parents have been reaching out to StopAntisemitism to find out which colleges and universities are safe for their students to attend, asking troubling questions such as: Where can their Jewish student feel comfortable wearing a Star of David necklace or a kipah? Which campus holds “Apartheid Week” aimed at misinforming and inciting violence towards Jewish students? What administrations have taken a stand against antisemitism?” she continued.

Currently, StopAntisemitism knows of at least three active Title VI complaints levied against schools due to anti-Semitism. Title VI of the Civil Rights Act of 1964 prohibits discrimination on the basis of race, color, and national origin in programs and activities receiving federal financial assistance. Investigations are underway at USC, NYU and CUNY due to ongoing discrimination and/or harassment against Jewish students because they are Jewish.

Each of the schools chosen for the report received a short e-survey from StopAntisemitism, inquiring about their Diversity, Equity and Inclusion (DEI) practices and initiatives; any formal procedures in dealing with antisemitic incidents; if the school has or is going to adopt the International Holocaust Remembrance Alliance’s (IHRA) working definition of anti-Semitism; and if the school accommodates the religious and cultural needs of Jewish students. The answers that the schools provide will be included in the report. Schools that choose not to participate in the survey will also be notated.

StopAntisemitism has already received responses to the survey with only one school dissenting: the University of Virginia’s DEI Division vice president declined participation after consulting with the associate university counsel, as well as the associate vice president for Equal Opportunity, Civil Rights and Title IX.

“We cannot imagine that the University of Virginia would turn down the opportunity to participate in an important survey for any other marginalized community, and it makes us wonder what they are trying to avoid,” said Rez.

In addition to the surveys, StopAntisemitism will be conducting its own research, as well as collecting student and alumni testimonials.

The 25 schools include Ivy League schools, state schools, liberal arts schools, and public and private schools with the highest population of Jewish students.

Republish this article
About The Publishers
StopAntisemitism.org
StopAntisemitism is a watchdog dedicated to holding antisemites accountable and creating consequences for their actions by exposing them through social media, calls to action, and various partnerships. Founded in 2018 by digital media expert and activist Liora Rez, StopAntisemitism has made a critical impact in the fight against Jewish hate and bigotry in America through its proactive and vigilant approach. For more information or to report antisemitic behavior, visit StopAntisemitism.org.
Publish your organization's press release on JNS Wire
Releases published on the JNS Wire are communicated and paid for by third parties. Jewish News Syndicate, and any of its distribution partners, take zero responsibility for the accuracy of any content published in any press release. All the statements, opinions, figures in text or multimedia including photos or videos included in each release are presented solely by the sponsoring organization, and in no way reflect the views or recommendation of Jewish News Syndicate or any of its partners. If you believe any of the content in a release published on JNS Wire is offensive or abusive, please report a release.
Never miss a thing
Get the best stories faster with JNS breaking news updates