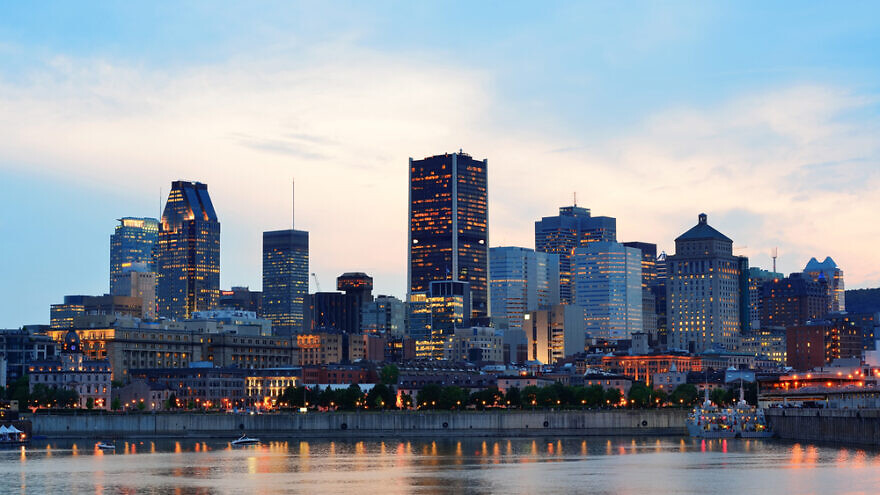 (June 30, 2021 / JNS) A kosher bakery in Montreal was the target of attempted arson in the predawn hours Monday, making the second such incident against a kosher establishment in the city in recent weeks.

According to news reports, Montreal police responded to an alarm at the Boulangerie and found a window broken and a “heat source” inside. Less than two weeks ago, on June 13, an unknown assailant shattered the front door at Chez Benny’s and attempted to start a fire there.

Both investigations are being handled by the City of Montreal Police Department’s Arson and Explosives Unit.

“We are appalled to see Montreal Kosher Bakery, an important business in our community, become the latest victim of a potential hate crime,” B’nai Brith Canada tweeted. “We will continue to stay in touch with the police on this matter & encourage everyone to stay vigilant.”

Following the incident at Chez Benny’s, a spokesperson for the police told JNS, that “At this time, there is no indication that hatred against the Jewish community is the motive.”

Like in many other places, anti-Semitism has been on the rise in Montreal. According to recent statistics, from Jan. 1 to May 31 of this year there were 21 anti-Semitic incidents and 33 crimes; last year those numbers were 13 incidents and 11 crimes.

“[T]hese are reported events. These data do not reflect the actual situation,” said Anik de Repentigny, the Montreal Police’s chargee for the communication relations. The Montreal police “takes hate crimes and incidents very seriously” and urges people to report any incident noting that the hate crimes division, which was founded in May 2016, has been working to educate people on “aspects of hate crimes and incidents and to provide them with advice on how to protect themselves against them.”

The hate crimes division, de Repentigny said, “reiterates at every opportunity the importance of speaking out against all hateful acts in order to help us collectively stop these types of incidents and crimes.”