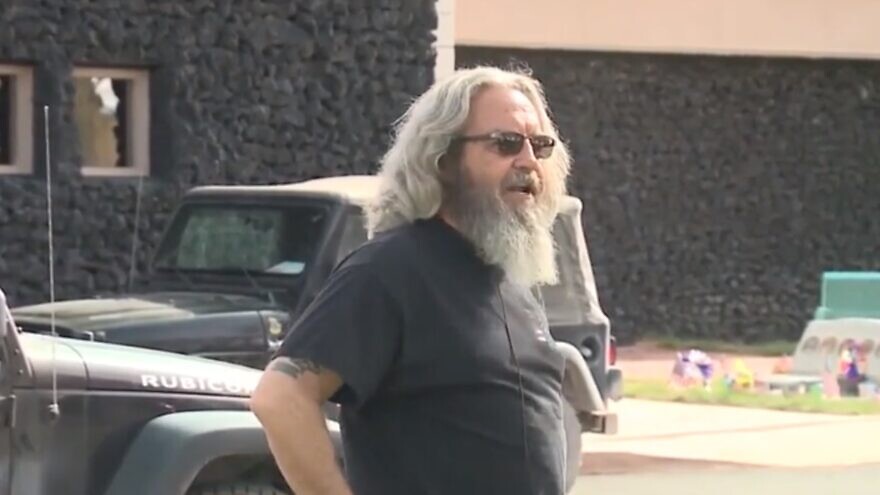 Mayor Martin “Modey” Hicks of Grants, N.M., said in an interview with the Associated Press on April 23 that Democratic Gov. Michelle Lujan Grisham was acting like Hitler for ordering non-essential businesses to close to stop the spread of COVID-19.

Hicks, a Democrat, also told the AP, “I’ve told businesses to call 911 if State Police show up to their place. We are going to stop Lujan Grisham and her Gestapo,” referring Nazi Germany’s secret police.

His remarks follow his announcement that he is reopening small businesses in his city of 9,000 people in defiance of the governor’s orders.

“We condemn Mayor Hicks provocative and combative rhetoric that referred to New Mexico State Police as Governor Lujan Grisham’s ‘Gestapo,’ ” Scott Levin, ADL regional director for the Mountain States, told the AP. “The mayor’s frustration is no excuse for comparing public-health orders with the actions of the Nazis.”

Hicks did not respond to the AP’s request for comment.