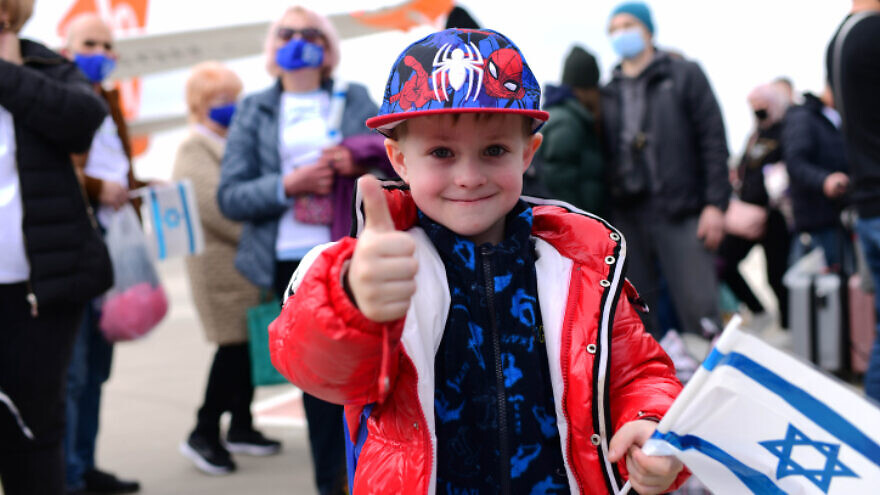 (May 2, 2022 / Israel Hayom) Some 38,000 new immigrants will celebrate their first Independence Day as Israeli citizens this year, according to figures released by the Jewish Agency on Sunday. The figure marks a two-decade immigration record.

The data also shows that immigration was driven higher by the war in Ukraine, where the Jewish Agency for Israel, in cooperation with the International Fellowship of Christians and Jews (IFCJ), helped rescue thousands of Jewish refugees. Upon arrival in Israel, the Aliyah and Integration Ministry housed the immigrants in hotels throughout the country.

Meanwhile, many more immigrants from all corners of the globe flocked to Israel in the shadow of the global pandemic.

In addition, more immigrants from Ethiopia arrived via “Operation Tzur Israel,” which is due to resume soon as per an agreement between the Jewish Agency and the Aliyah and Integration Ministry.

“Every oleh [‘immigrant’] that comes to Israel contributes to the country and strengthens its character,” said acting chairman of the Jewish Agency and chairman of the World Zionist Organization Yaakov Hagoel.

“The Jewish Agency is currently working tirelessly to rescue Ukrainian Jews and bring them to Israel and will continue its rescue operations from anywhere in the world as part of its mission to help thousands of Jews outside of Israel realize their Zionist dream,” he added.

Just the other day, Nefesh B’Nefesh—in partnership with the Aliyah and Integration Ministry, the Jewish Agency, Keren Kayemeth LeIsrael and JNF-USA—welcomed its 74,000th immigrant. 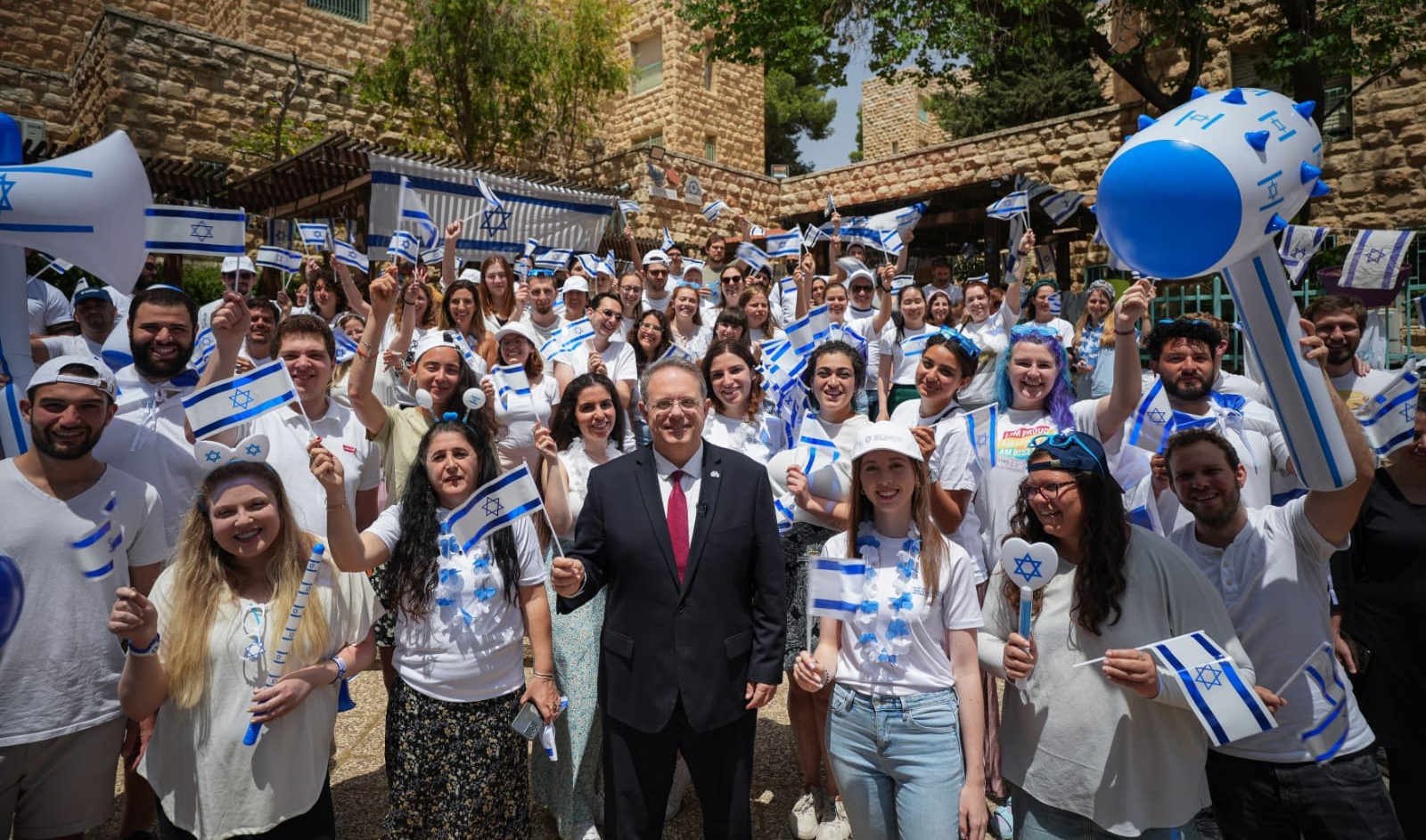 Acting chairman of the Jewish Agency and World Zionist Organization chairman Yaakov Hagoel with hundreds of olim from the Jewish Agency’s Ulpan Etzion who are celebrating their first Yom Ha’atzmaut in Israel. Photo by David Salem.
Republish this article in your newspaper or website