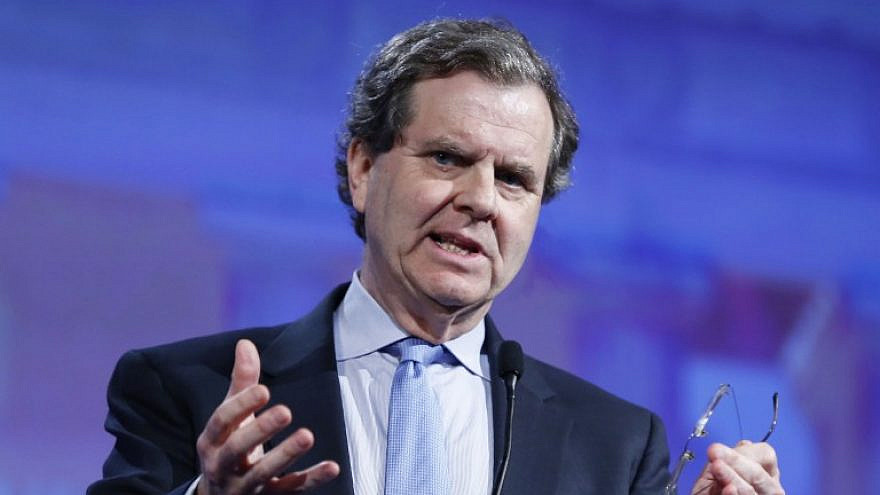 (March 17, 2021 / Israel Hayom) France honored American Jewish Committee CEO David Harris on Monday with the rank of officer within the order of the Legion of Honor, one of the country’s most prestigious awards, in recognition of his “unwavering commitment to strengthening ties between the United States and France, his deep friendship for France, as well as his extraordinary work to combat anti-Semitism and hate speech—an effort highly valued by France.”

“No other country on this planet, other than the United States and Israel, has had more of a direct impact on my life than France,” said Harris. “We at the American Jewish Committee shall continue to attach the highest priority to engaging with France and its leaders on many issues of mutual concern, often in agreement, sometimes in disagreement, always in friendship.”

French Ambassador to the United States Philippe Étienne said that under Harris’s leadership, the AJC has become “one of the most influential” Jewish organizations in the world.