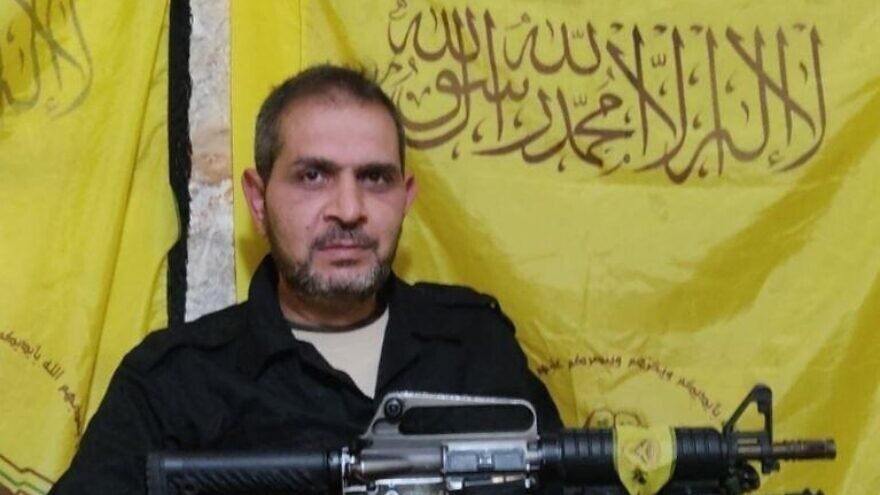 (July 21, 2022 / JNS) A Palestinian man arrested during a counter-terror raid in Nablus in May ordered two shootings at Joseph’s Tomb and was involved in several attacks on IDF units—one deadly—the Israel Security Agency (Shin Bet) announced on Thursday.

Alam al-Ra’ai, 42, was taken into custody in a joint operation by the Shin Bet, Israeli military and Israel Police to break up a terror cell in Nablus. During the subsequent investigation, it emerged that he had been recruited by a resident of Gaza named by the Shin Bet as Muhammad Madi to conduct terror activities in Judea and Samaria.

Al-Ra’ai in turn allegedly recruited cell members to carry out attacks on Israeli targets, and the cell received financing to that end, according to the Shin Bet.

Al-Ra’ai allegedly ordered two shootings at Joseph’s Tomb in April and was also allegedly involved in a Tanzim cell that conducted several attacks on IDF units between 2005 and 2007. In one of those attacks, in Nablus’s Casbah area, IDF St. Sgt. Osher Damari was killed and six other soldiers were wounded.

Military prosecutors are scheduled to charge al-Ra’ai with a range of security offenses on Thursday, including the murder of Damari, according to the Shin Bet.