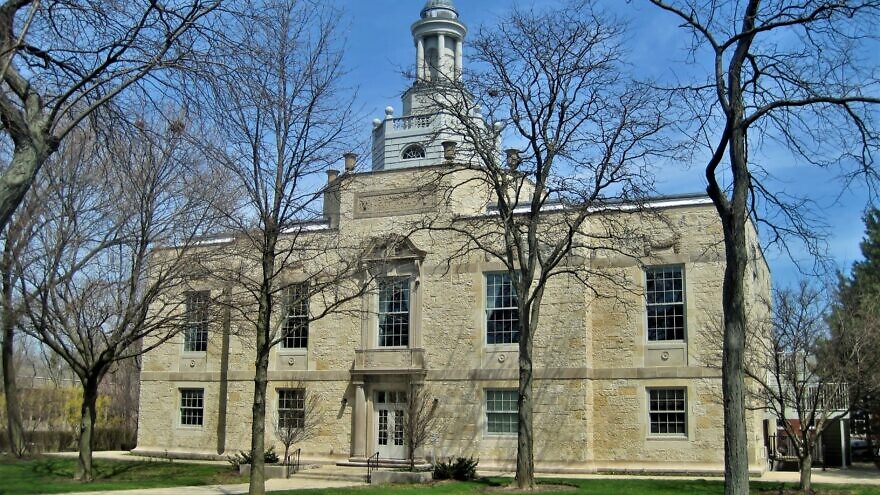 According to Mayor Nancy Rotering, “several residents reported the littering of east Highland Park with repugnant anti-Semitic hate speech on Yom Hashoah of all days. This activity is a continuation of an ongoing effort to stoke hatred and mistrust throughout Illinois and the nation.”

She said the police department will continue to work closely with area police departments, the FBI and other law-enforcement agencies to maintain the safety of our community, adding “we as a city stand by our Statement Against Hate and strongly condemn all acts of anti-Semitism.”

According to the Anti-Defamation League Midwest, incidents of anti-Semitism in Illinois rose 15 percent from 2020 to 2021 with more than 50 hate crimes targeting Jews last year.

Rotering is encouraging a strong stance against such actions, saying “as Elie Wiesel famously noted in his 1986 Nobel Prize acceptance speech: ‘Silence encourages the tormentor, never the tormented.’ We will not be silent. This is hate.”