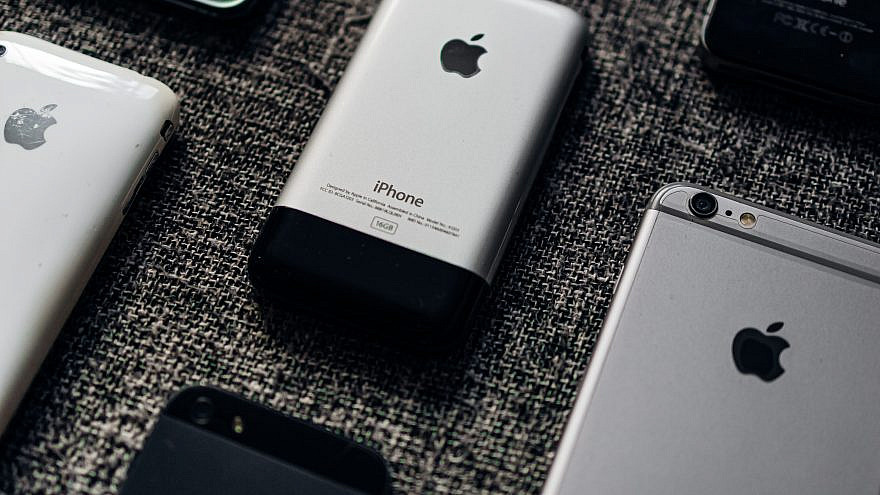 (January 17, 2023 / JNS) While U.S. tech giant Intel is canceling the construction of a new development center in Haifa, another U.S. titan, Apple, plans to open a new facility in the same industrial zone in the near future.

The Matam East #1 development, which will house Apple’s new development center, obtained an occupancy certificate last month, according to Globes.

Meanwhile, Intel will build a new parking lot for staff instead of its planned development center.

Last month, the company postponed the development of a fabrication facility in Magdeburg, Germany. One factor behind the decision is that the firm is waiting for additional government funding, which is becoming scarce as building prices rise. Other development projects in Oregon and India have also been canceled.

The plans to build a new Intel fab (semiconductor fabrication plant) in Kiryat Gat, scheduled to open next year, remain unaltered, according to Globes.