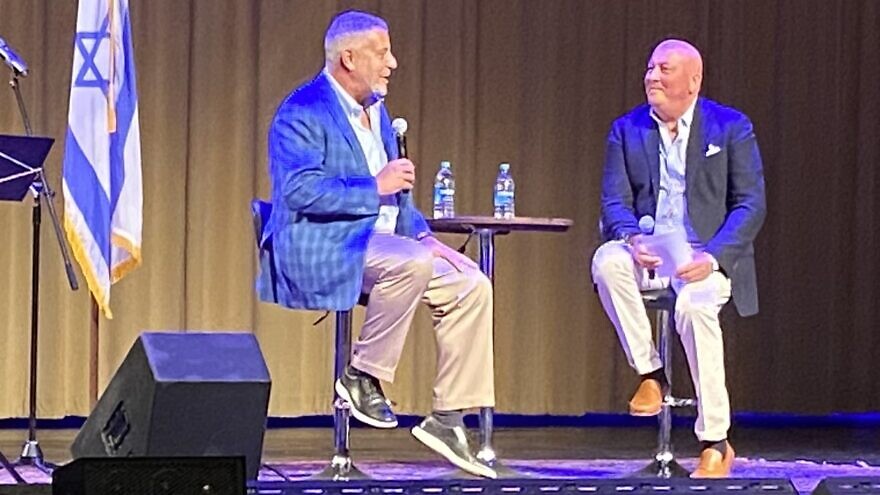 (May 3, 2022 / Israel InSight) ALABAMA—Fulfilling a plan that Auburn Tigers men’s basketball coach Bruce Pearl has spoken about for years, the team will travel to Israel for a 10-day visit that includes three games. It will play in Tel Aviv and Jerusalem, facing off against the Israeli U-20 national team on Aug. 2 and Aug. 6, and the senior national team on Aug. 8.

College teams can take one international trip every four years, and Auburn University’s most recent trip was to Italy in 2017. “These foreign trips have been one of the greatest teaching moments I have been a part of in 40 years of coaching college basketball,” said Pearl. “Israel has not been your typical destination for college basketball teams. Yet Israel is one of the top two or three countries in the world in its quality of competition and support for professional basketball.”

Numerous American collegiate stars who don’t make the NBA wind up playing for extended periods in Israel’s professional leagues. Some have converted to Judaism, served in the Israeli military and stayed in Israel after their professional careers.

This isn’t Pearl’s first basketball-related trip to Israel. In 2009, while at Tennessee, he coached the U.S. national team to the gold medal in the World Maccabiah, held every four years in Israel. Maccabiah teams are comprised of Jewish athletes, and before the team traveled to Israel, Pearl brought them to Shabbat services in Knoxville, Tenn.

“To take 12 Jewish men to Israel and to come back to the U.S. as mensches was incredibly meaningful,” he said. “To wear ‘USA’ on our chests and to have a Star of David in our hearts was special,” he said in a 2019 interview. His son, Steven, was a member of the team.

Pearl was the first president of the Jewish Coaches Association, and in 2019, became the fifth Jewish coach to reach the Final Four as part of a journey some analysts believe began with the team bonding during its 2017 Italy trip. He is also an outspoken advocate for Israel.

In 2008, he took his Tennessee team on a trip to the Czech Republic and Germany, including visits to the Dachau and Theresienstadt concentration camps on the itinerary. In a 2008 interview with the United States Holocaust Memorial Museum, he said that he makes sure to schedule a visit to a concentration camp every time he goes to Europe, noting that many of his players didn’t know anything about the Holocaust.

“For me as a coach and a teacher, my whole thing is to bring my team together, to accept each other’s differences, to tolerate one another—and that helps us become a great team,” he said. 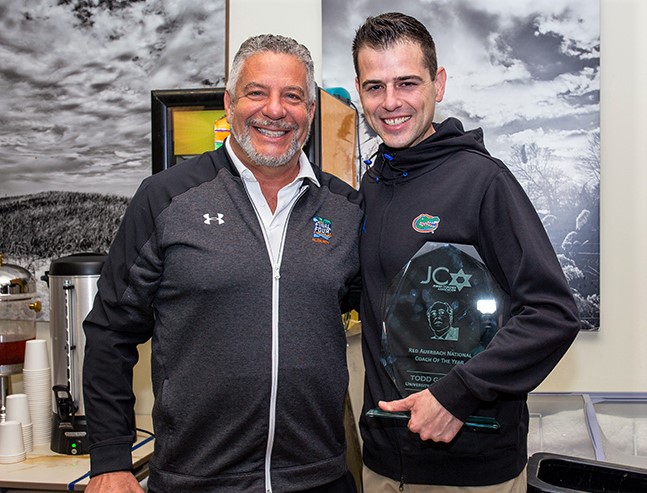 ‘The biggest advantage is the whole bonding thing’

One Auburn player already has Israel connections. Lior Berman, who grew up in Birmingham’s Jewish community, just finished his junior season, where “The Bermanator” played in 20 games, averaging 2.0 points and 0.7 rebounds, although missed seven games due to injury.

Berman came to Auburn as a walk-on and has been named twice to the SEC Academic Honor Roll. In 2017, he was on the gold-medal U-16 basketball team at the Maccabiah Games. His grandfather, Floyd, is from Israel, and he and Lior would often shoot hoops on trips to Israel.

Berman and Pearl drew attention nationally before this year’s NCAA tournament as a rare coach-and-player Jewish combo in college basketball.

Another Israel connection for Auburn is Romi Levy, a forward on the women’s team, who is originally from Tel Aviv. Her family currently lives in Herzliya.

Steven Pearl, now an assistant coach at Auburn, spoke about a possible Israel trip while on “The Jungle” podcast in February. In the past, there were no organized summer workouts, so the two weeks of practice a team was given before an international trip was a “huge advantage.” These days, “the biggest advantage is the whole bonding thing, and getting to play in real, meaningful games before you have a season.”

In addition to the games, Bruce Pearl said the trip to Israel “is an educational experience for our players. We are going to take them to where Jesus was born in Bethlehem and visit the City of David in Jerusalem. From a historical and religious standpoint, this is going to be one of the greatest trips in our student-athletes’ lives.”