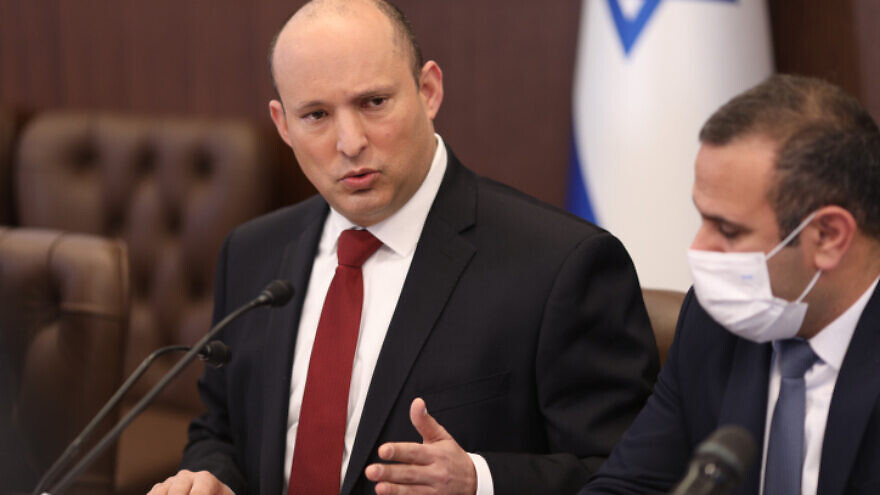 Bennett thanked Abbot for the “determined and professional action by the law-enforcement authorities,” and also for his support for Israel and stance against anti-Semitism and the Boycott, Divestment and Sanctions movement, according to a statement from Bennett’s office.

Texas law prohibits government agencies from doing business with companies that boycott Israel, and the state was also at the forefront in the fight against Ben & Jerry’s decision to stop selling its products in Judea and Samaria.

Bennett invited Abbot to visit Israel and the two men agreed to be in contact as necessary.

The Israeli premier also spoke with Rabbi Charlie Cytron-Walker of Congregation Beth Israel, the leader of the synagogue and one of the hostages.

“I was praying here for your safety together with the rest of Israel and we are so relieved that you’re OK,” said Bennett.

The rabbi shared with Bennett his account of the harrowing incident, the courageous rescue by law enforcement teams and the resilience of the Jewish community, according to the Prime Minister’s Office.

Bennett commended Cytron-Walker for his handling of the crisis, saying, “Your leadership in this time of crisis was admirable. Israel stands united with the Jewish community in Colleyville.”