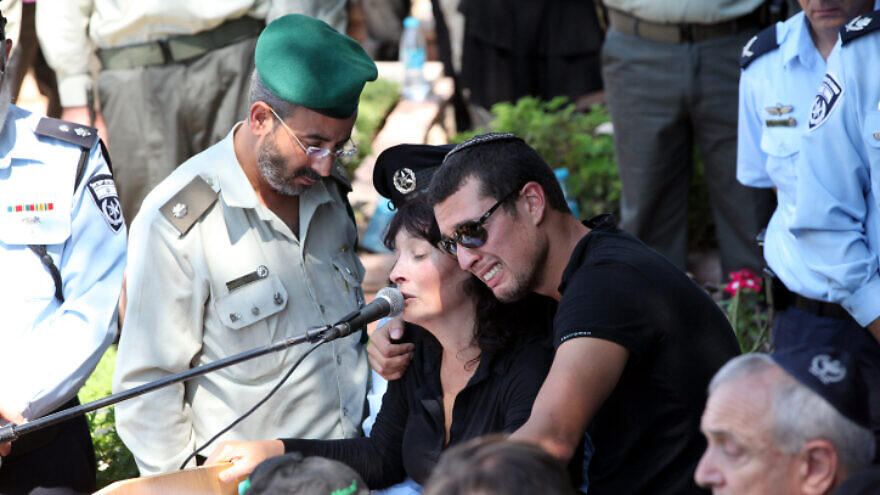 (May 30, 2022 / Israel Hayom) The family of an Israeli police officer who was killed in a terror attack in southern Israel in 2011 has filed an $18 million lawsuit against the Hamas terrorist organization.

Pascal Avrahami, 49, a decorated police counter-terror unit sniper, was one of eight people killed in a Hamas shooting that targeted Israeli vehicles traveling on Highway 12, near the Israel-Egypt border, on Aug. 18, 2011. Forty others were wounded in the attack.

The families of several other victims have also joined the suit.

“Previous rulings in Israel recognize the authority of the Israeli court to award punitive damages in a case such as these, which involve intentional or malicious infliction of injustice,” the lawsuit states. 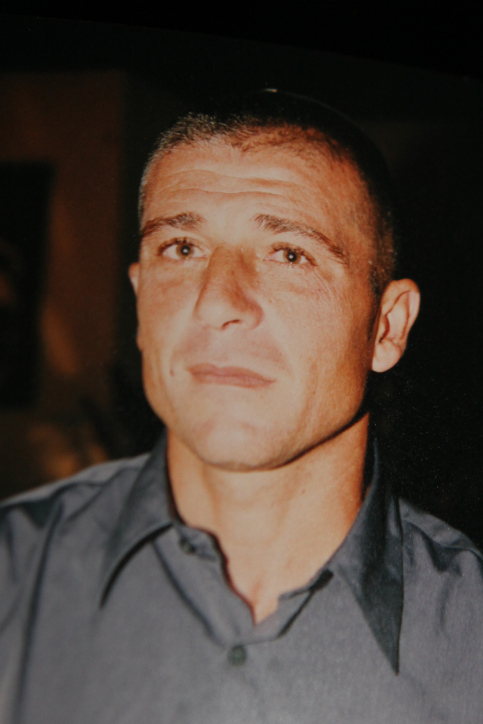 Israel Police sniper Pascal Avrahami was killed in a terror attack in southern Israel near the Egyptian border on Aug. 18, 2011. Photo by Yossi Zamir/Flash 90.

“The defendant’s conduct had a sole purpose: to murder and terrorize. … [A]nd we hereby appeal to the court to award the plaintiffs punitive and/or deterrent and/or exemplary compensation.”

Avrahami’s mother told Israel Hayom, “When I see what’s going on in the news—I can’t believe what has become of us. We give them [terrorists] luxury conditions in prison—they even get to earn a [college] degree—but what about the bereaved families? The orphaned and the parents? If every family demands compensation from the organization that sent them to murder women and children, maybe that will help.”

Yaakov Rand, a lawfare expert representing the families, said that the lawsuit was “part of an ongoing campaign against terrorists, terrorist groups, and anyone who supports them by affording the financial infrastructure for terrorism.”