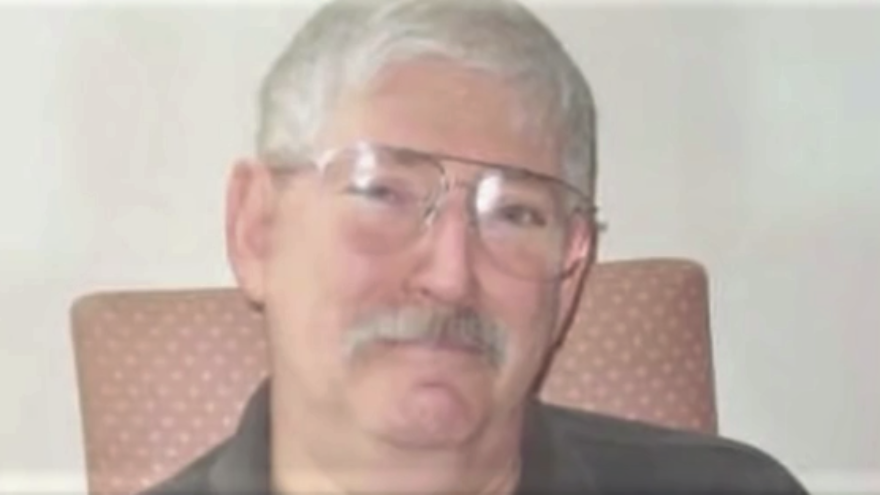 (March 9, 2021 / JNS) U.S. Secretary of State Antony Blinken spoke with the family of former Jewish FBI agent Robert “Bob” Levinson, who U.S. officials believe was abducted by the Iranian government more than a decade ago.

“I was honored to speak with the Levinson family yesterday,” said Blinken, according to a State Department release. “Since his abduction in 2007, Bob, a father and husband, has missed graduations, marriages and the birth of all but one of his grandchildren. Bob’s family continues to advocate for the answers about what happened after he went to Kish Island in Iran 14 years ago.”

“We call on the Iranian government to provide credible answers to what happened to Bob Levinson, and to immediately and safely release all U.S. citizens who are unjustly held captive in Iran,” he added.

Levinson, who disappeared in 2007 while visiting Iran and working part-time for the CIA. He is believed to have died while in Iranian custody.

In October, a U.S. court ordered the Iranian government to pay more than $1.4 billion in punitive and compensatory damages to Levinson’s family.

In December, two senior Iranian intelligence officials were sanctioned for allegedly being involved in Levinson’sabduction, detention and probable death.

Congress recently passed the Robert Levinson Hostage Recovery and Hostage-Taking Accountability Act, which reaffirms a U.S. commitment to secure the freedom of U.S. citizens unjustly imprisoned abroad and codifies a commitment to providing guidance and support for the families of U.S. hostages and wrongfully held detainees.