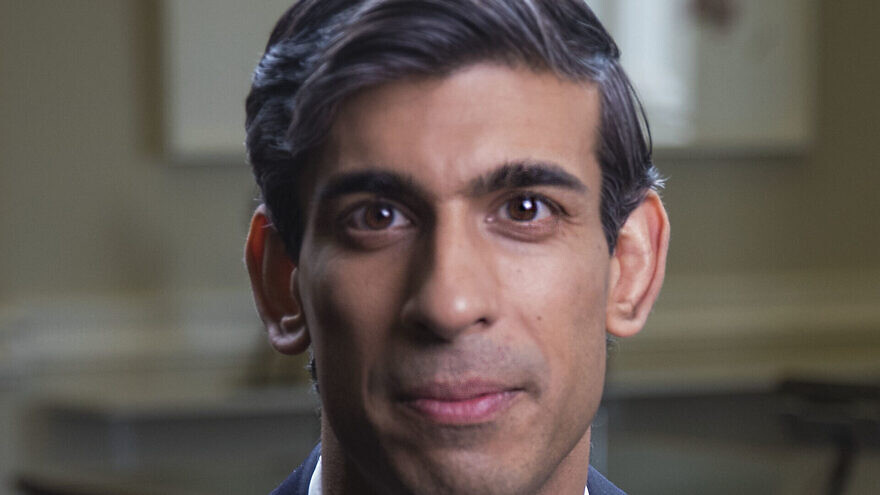 Sunak spoke on Thursday with Israeli Prime Minister Benjamin Netanyahu, who thanked him for London’s recent vote against a U.N. General Assembly resolution calling on the International Court of Justice to “render urgently an advisory opinion” on Israel’s “prolonged occupation, settlement and annexation of Palestinian territory.”

The European Parliament on Wednesday voted 598-9 in favor of requesting that the E.U. list the IRGC as a terror entity.

Finally, Netanyahu and Sunak discussed ways to enhance and expand bilateral cooperation in various fields, as well as global security challenges, especially Iran and the war in Ukraine.

In December, Sunak told a packed Conservative Friends of Israel reception that Israel was at the forefront of “remarkable achievements” in technology, which he said are “something which Israel’s detractors in the BDS movement would do away with.

“I will fight very hard for the security of the Jewish state,” he said at the time.

Israel’s Ambassador to the U.K. Tzipi Hotovely hailed Sunak for his “deep commitment” to the Jewish state.

Sunak was sworn in by King Charles, becoming Britain’s first-ever prime minister of Asian heritage, and the youngest premier in more than 200 years.