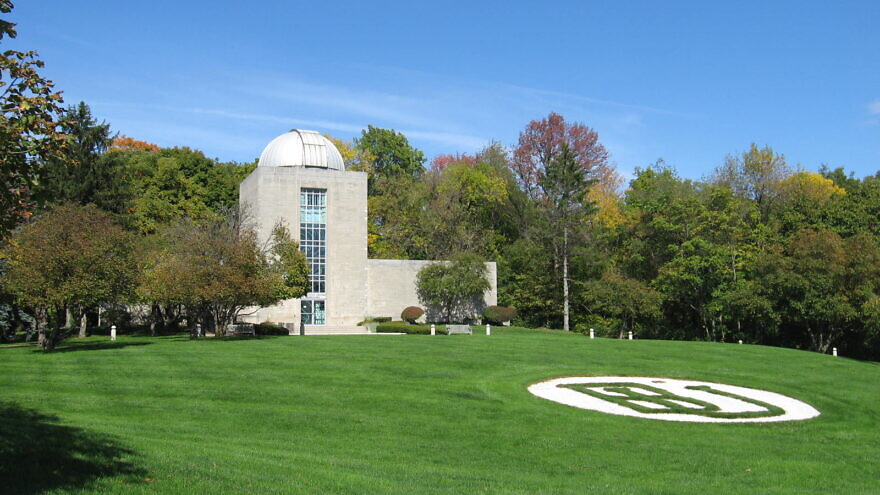 (October 22, 2020 / JNS) The Student Government Association (SGA) at Butler University in Indiana passed on Wednesday a resolution that condemns anti-Semitism, while also stating that “the definition of anti-Semitism” won’t be addressed again “for the remainder” of the academic year.

Resolutions were introduced; however, the school administration pressured the SGA to table them during the Oct. 14 meeting, according to a source familiar with the situation. Students were under the impression that they would be discussed.

Additionally, it cites that a “plethora of recognized universities, including, but not limited to New York University, Florida State University and Lincoln University, have adopted the IHRA definition of anti-Semitism.”

The second resolution cites the IHRA definition that anti-Semitism is a “certain perception of Jews, which may be expressed as hatred toward Jews. Rhetorical and physical manifestations of anti-Semitism are directed toward Jewish or non-Jewish individuals and/or their property, toward Jewish community institutions and religious facilities.”

It also criticizes the anti-Israel BDS movement in that it “targets not only the Israeli government but also, Israeli academic, cultural and civil society institutions, as well as individual Israeli citizens of all political persuasions, religions and ethnicities, and in some cases, even Jews of other nationalities who support Israel.”

Moments before the meeting, students learned that a third resolution—drafted by a Palestinian student and without consultation with Jewish students—would be introduced instead of the previous two, according to the source.

The resolution that was ultimately passed (and obtained by JNS) states that the “SGA condemns anti-Semitism and aims to cultivate a safe environment for all students, faculty and staff on campus,” and that “the Student Government Association will not again address the definition of anti-Semitism for the remainder of this term.”

It passed just weeks after Butler hosted a two-part BDS event and failed to pass a resolution condemning anti-Semitism.