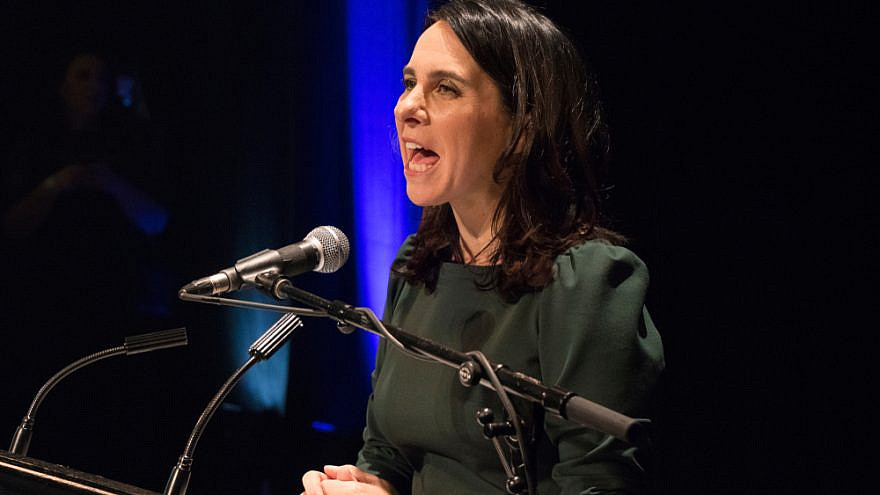 The Centre for Israel and Jewish Affairs (CIJA)—the advocacy branch of the Jewish Federations of Canada, including Montreal’s Federation CJA—said in a statement that Plante “once again failed to put her words into action and follow through on her commitment to take concrete action in the fight against anti-Semitism.”

CIJA said Monday’s City Council meeting “concludes a year of inaction by the mayor and her administration on anti-Semitism in Montreal.”

More than 3,000 emails and letters from Jewish and other groups representing Montreal’s diverse population have been sent to Plante, reiterating the importance of adopting the official definition to help combat anti-Semitism.

Yair Szlak, CEO of Federation CJA, called Plante’s inaction on the matter “a blemish on our city’s reputation.”

Eta Yudin, CIJA’s Québec vice president, said “to repeat the same promises, again and again, is meaningless in the face of inaction and unbecoming of a leader. The Jewish community has taken the mayor at her word, and after a year of foot-dragging, she continues to hide behind her office, as she does on other issues. Her silence sends a very troubling message to Montrealers.”

This is not the first time that CIJA has slammed the inaction of Plante, who has previously said she is “absolutely not” rejecting the motion, but that defining anti-Semitism was “far from a black-and-white issue.”

Ontario has adopted the IHRA definition, as has the most populous district of Montreal, Côtes-des-Neiges–Notre-Dame-de-Grâce.