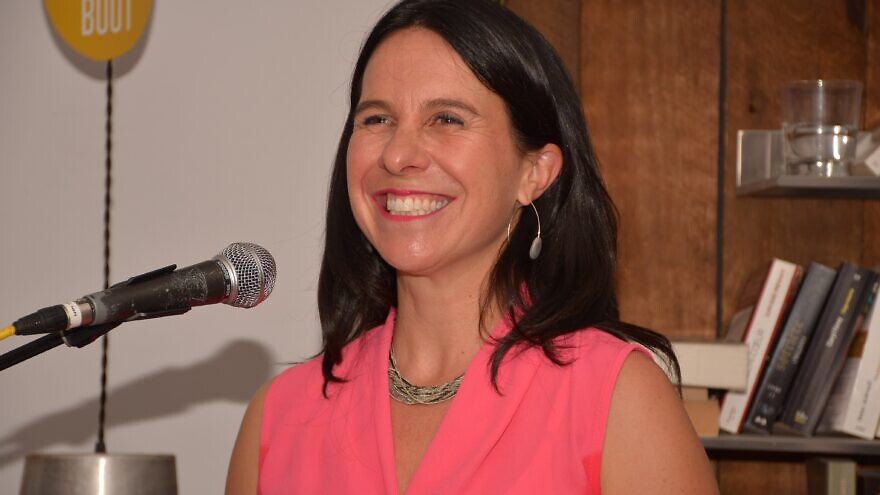 The Montreal municipal council was expected to vote on Tuesday morning on a motion, introduced by opposition leader Lionel Pérez, to adopt the IHRA definition.

Plante, however, suggested that Montreal develop its own definition of anti-Semitism. Pérez rejected Plante’s proposal and withdrew the motion, resulting in the council failing to reach an agreement.

“We are deeply disappointed that Montreal Mayor Valérie Plante did not support the adoption of the most widely accepted definition of anti-Semitism,” said Gail Adelson-Marcovitz, president of Federation CJA, and Reuben Poupko, co-chair of the Centre for Israel and Jewish Affairs-Québec (CIJA-Québec) in a joint statement. “The mayor failed to seize the opportunity and show leadership on International Holocaust Remembrance Day to demonstrate that the City of Montreal is committed to combating anti-Semitism, which is rapidly increasing around the world.”

They continued, “In order to effectively combat resurgent Jew-hatred, public authorities need a working definition that clearly identifies anti-Semitic incidents in their respective jurisdictions. We will continue to work with the municipal council and the City of Montreal to raise awareness about anti-Semitism in all its contemporary forms and the necessity to use the IHRA definition as a reference and educational tool.”

Plante said she is “absolutely not” rejecting the motion, but that defining anti-Semitism was “far from a black-and-white issue.”

Pérez called the proposal to craft a Montreal-made definition of anti-Semitism “ludicrous.”

“The mayor of Montreal did not show the political will,” he said. “She sent the wrong signal to the Montreal Jewish community, and it’s a lost opportunity to fight against all forms of hate.”

Montreal is the third city in Canada to reject the IHRA definition of anti-Semitism after Calgary and Vancouver.