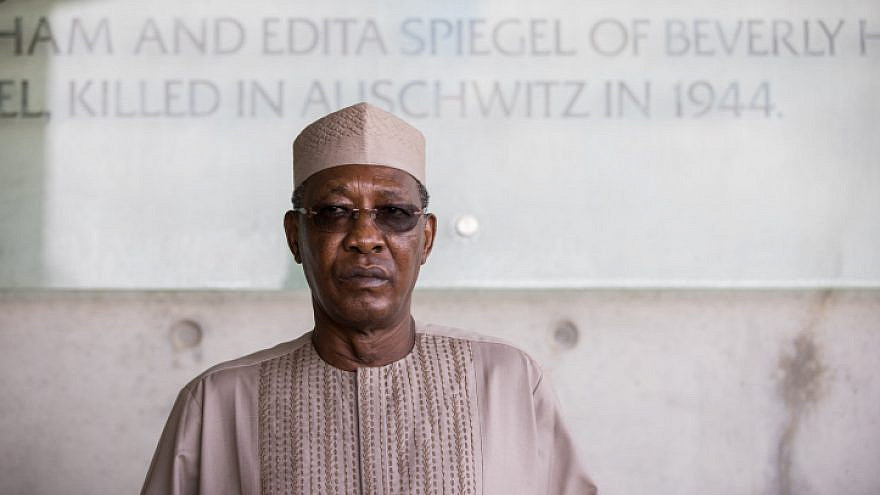 (April 21, 2021 / JNS) Chad’s President Idriss Déby Itno died on Tuesday at age 68 during a visit to the frontline of a battle with rebels, hours after winning a vote that would have given him a sixth term in office. His son, Mahamat Idriss Déby, 37, was named interim president by a transitional council of military officers. The government and National Assembly have been dissolved, and a nationwide curfew was imposed from 6 p.m. to 5 a.m.

Israeli Prime Minister Benjamin Netanyahu, who had developed a good relationship with the African leader, issued a statement of condolence in Arabic and English on Tuesday.

“I send my deepest condolences to the people of Chad on the passing of President Idriss Déby. We will miss his bold leadership and always remember his historic decision to renew Chad’s relationship with Israel,” tweeted Netanyahu.’

Western countries have seen Déby as an ally in the fight against Islamist extremist groups, including Boko Haram in the Lake Chad Basin and groups linked to Al-Qaeda and Islamic State in the Sahel.

His death is a blow to former colonial power France, which had based its Sahel counter-terrorism operations in N’Djamena. Chad had announced in February the deployment of 1,200 troops to complement 5,100 French soldiers in the area. 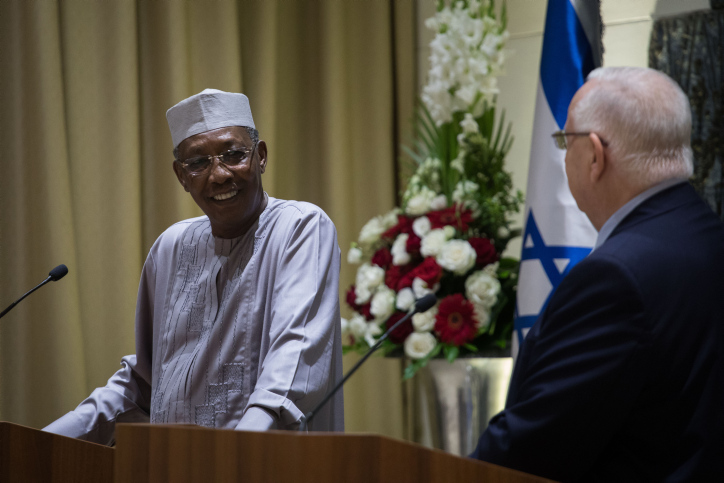 Déby visited Israel in 2018 to start a process of reviving ties that the African country severed in 1972. In 2020, a Chadian delegation and Netanyahu discussed “appointing ambassadors and opening diplomatic missions, including in Jerusalem,” according to a statement from Netanyahu’s office at the time.

Israeli diplomats noted that Chad was the first Muslim country in the extended region to begin normalizing ties with Israel, a step that paved the way for others to do the same.

Officials in Israel’s National Security Council said on Tuesday that the transition of power in Chad wasn’t expected to damage the close ties between the Jewish state and the African country.