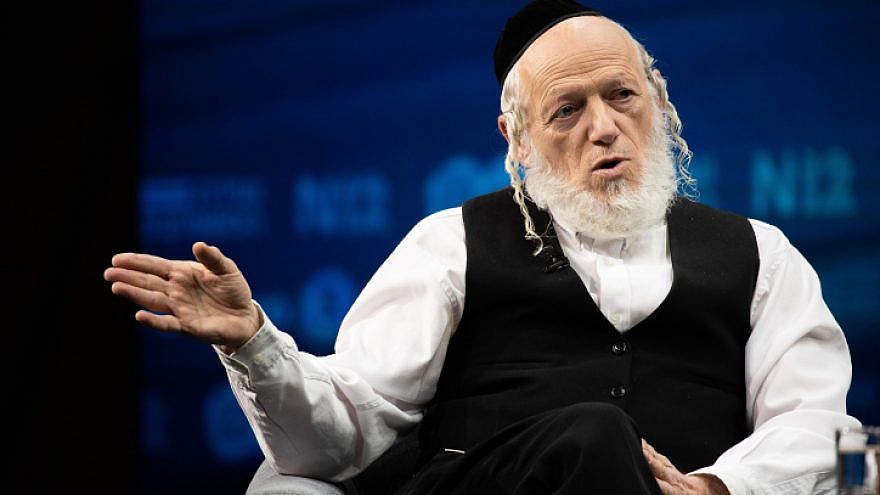 (June 29, 2022 / Israel Hayom) Co-founder and chairman of the ZAKA volunteer emergency response organization Yehuda Meshi-Zahav died on Wednesday at the geriatric-psychiatric Herzog Hospital in Jerusalem. He was 62 years old.

His death comes a year after he attempted suicide over allegations of sexual abuse.

Meshi-Zahav was accused of sexual assault, rape and abuse by six people in an April 2021 report by the Haaretz daily. The accusations, going back years, were also a subject of an episode of Uvda (“Fact”) an award-winning investigative journalism program that airs on Channel 12.

Meshi-Zahav attempted suicide the morning before the show’s airing. He was found unconscious at his home in the Jerusalem suburb of Givat Ze’ev, and it was later revealed he tried to hang himself. He was rushed to Shaare Zedek Medical Center in the capital in critical condition, and remained unconscious until his death on Wednesday.

Until the allegations were made public, Meshi-Zahav was revered by all sectors in Israel; ZAKA was perceived by many as an organization that bridged the gaps between the religious and secular sectors. He was an intended recipient of the Israel Prize for lifetime achievement, which he relinquished when the scandal erupted.

Details of his funeral have yet to be made public. The family has requested the media not cover the funeral.