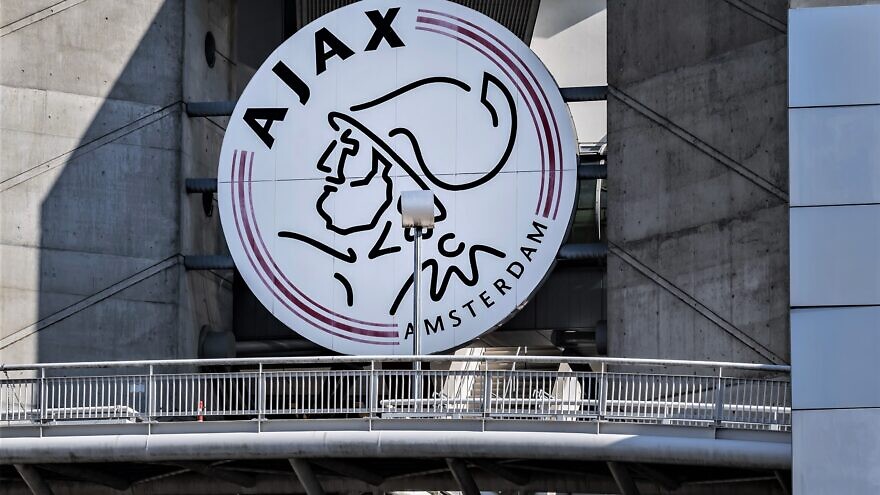 (July 13, 2022 / JNS) Two soccer fans in the Netherlands responsible for anti-Semitic graffiti targeting a Dutch soccer player have been ordered by a judge to 60 hours of community service and must visit the Holocaust Memorial of Names in Amsterdam, reported Dutch News.

The Feyenoord supporters—two males ages 42 and 47—drew graffiti on a wall in Rotterdam that was discovered on July 24.

It depicted soccer player Steven Berghuis with a large, hook nose and dressed in the same striped garments worn by prisoners in Nazi-run concentration camps. The former Feyenoord player was also shown wearing a yellow Star of David badge and a kipah.

The graffiti was found shortly after Berghuis signed with the Amsterdam-based soccer team Ajax, a rival of Feyenoord’s. Ajax has a large Jewish fan base and some of the team’s fans refer to themselves as “Super Jews,” which has resulted in supporters of rival teams shouting anti-Semitic chants at Ajax supporters.

A judge in Rotterdam called the two soccer fans “insensitive” for creating the graffiti and reportedly told them: “You have no idea what this means to people who survived the Holocaust and the people who lost relatives. This reverberates for generations.”

The judge ordered the defendants to visit the memorial with a staff member from the Center for Information and Documentation Israel or a member of the Rotterdam liberal Jewish community. They must also make a written report following their visit to the Holocaust memorial and take photos.

The defendants said they are unsure if they will accept the judge’s verdict or appeal, according to Dutch News.