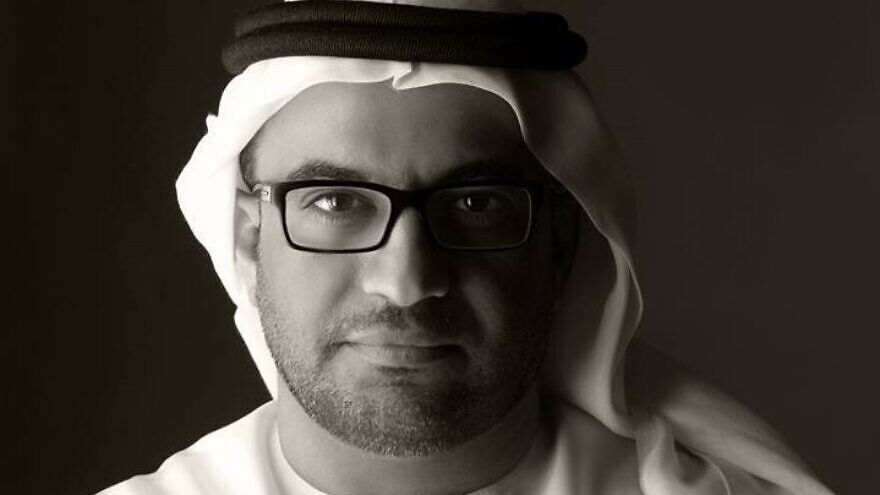 (February 16, 2022 / JNS) As the Iranian-backed Houthis in Yemen continue to carry out missile and drone attacks against the United Arab Emirates, Emirati journalist Salem Al-Ketbi said that Iran threatens the region, including Israel.

According to a report by the Middle East Media Research Institute (MEMRI), Ketbi wrote a column on the news website Elaph arguing that the region’s nations should enhance their military, intelligence and security cooperation, including with the Jewish state.

“The strategic situation in the Middle East is growing worse every day, and the tensions are increasing. This stems from several reasons, mainly the spread of terrorist militias and the transformation of the entire region into a hothouse [producing] these militias, which are sponsored, funded and armed by regional forces known to all [i.e., Iran],” he wrote.

He stressed that the danger “is not faced only by one of them since the Houthi militias, which have carried out many criminal attacks against civil facilities in Saudi Arabia, [recently] did the same against the UAE and are also threatening Israel with similar attacks.”