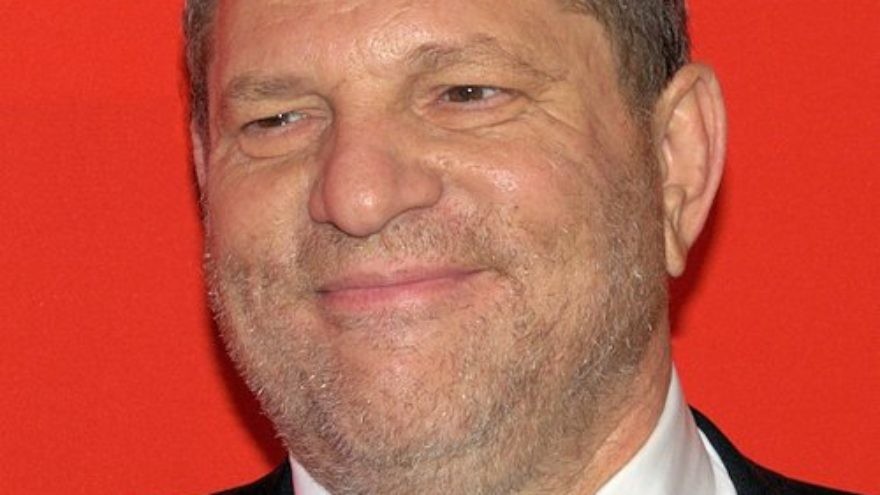 In the last two months, the avalanche of stories about sexual abuse and harassment has touched virtually every sector of American society. The revelations about deeply troubling behavior on the part of politicians, journalists and figures in the entertainment world have transfixed the country. As more victims come forward to tell their stories, the consequences have gone beyond the disgrace of some prominent individuals, the end of careers and, in Alabama, a surprising election result. What began with a shocking story about movie mogul Harvey Weinstein has led to what may well be a crucial turning point in the way sexual misconduct is viewed.

We are no longer in an era in which all forms of abuse—be it violent crime, abuse of minors as well as unwanted physical touching, abusive verbal comments and forms of pressure—that might have once been viewed as permissible if unpleasant behavior can be ignored or dismissed.

Under these circumstances, it is only to be expected that some of these stories would involve the Jewish community. This week’s JNS feature by Elizabeth Kratz concerning alleged abuse carried out by a since-retired United Synagogue Youth (USY) director follows the same pattern of the rest of the #metoo scandals. A powerful person used his position to carry out sexual abuse, in this case, against minors. The victims felt unable to step forward at the time, both because of the shame they were made to feel by the predator and also because they felt nobody in a position to do something about it would listen. Organizations that should have been on guard against abuse were, like the rest of society, not listening or indifferent about what was going on under their noses.

The Conservative movement responsible for the USY program in question was not alone in this respect as such scandals have, in one form or another, touched other Jewish denominations. To its credit, the United Synagogue of Conservative Judaism appears now to have taken appropriate action, not only to sever any ties with alleged abusers, but also to ensure, as much as it is possible, that similar misconduct doesn’t recur.

This story is so similar to numerous other sex scandals that many readers who have become so accustomed to such discussions may have lost their ability to be shocked by the topic. But it is also true that there will be some in the Jewish world who, while eagerly consuming accounts of the various stories about celebrities who have been exposed as abusers, don’t want accounts of misconduct within their own community to be published.

The impulse to regard journalism about bad behavior by Jews—especially those connected to vital Jewish organizations—that are published in the Jewish press as an unnecessary airing of dirty laundry is, in one sense, understandable. Such stories are seen as something that ought to be kept in the family and away from the view of outsiders who might use them to denigrate Jews or harm Jewish institutions. There will always be a tendency to regard any accounts that portray Jewish life in an unflattering context as betrayals of tribal loyalty if they come from Jewish sources.

But as it should have already become clear as society comes to grip with the pervasive nature of sexual harassment, keeping quiet does nobody any good. The mindset that regarded the reporting of such crimes and misbehavior as bad form or disreputable scandal mongering, or what Jewish tradition regards as “lashon hara,” is a big part of the problem that enabled the abusers to get away with their crimes for so long. When The New York Jewish Week reported on the abuse going on at the Orthodox movement’s NCSY in 2000, it was subjected to a storm of criticism from those who thought this wasn’t the sort of thing Jewish publications should publish. But it is exactly that kind of reporting that is a necessary precondition for action that will prevent future crimes of this nature.

While there may still be some Jewish readers who prefer to avert their eyes from coverage of these issues like this week’s JNS story or even to criticize us for publishing it, responsible Jewish journalists cannot be part of a conspiracy of silence about this or any other subject that directly affects the welfare of the community. It is the duty of JNS and every other reputable outlet of Jewish journalism to responsibly report the facts about sexual misconduct. That obligation is even more important when the safety of children is at stake.

The days when the predators could count on the silence of the Jewish world to protect them from the consequences of their crimes should be over. Let’s be sure never again to let a desire to avoid negative coverage of our own community lead us to keep quiet about criminal acts. Never again should such sentiments serve as an excuse for the sort of coverups that are part of the reason why it took so long for us to learn the awful truth about this subject.

Jonathan S. Tobin is editor in chief of JNS.