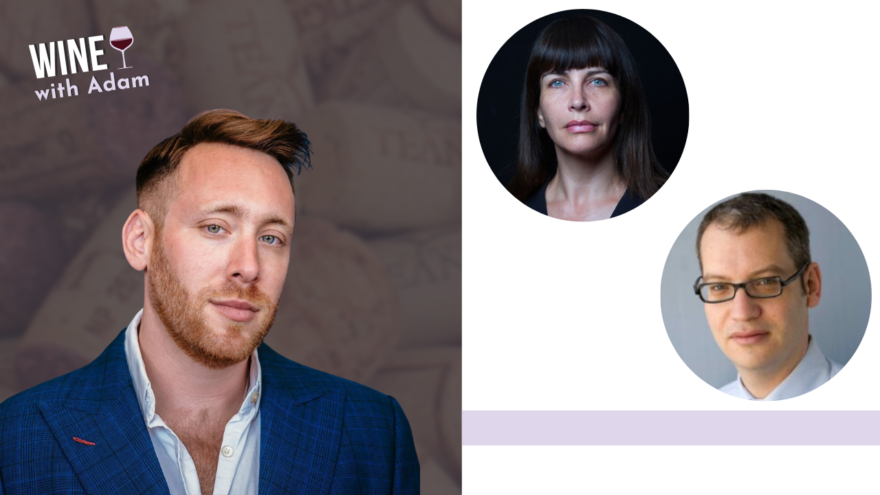 In a conversation with Adam Scott Bellos on this week’s “Wine with Adam,” Wilf and her colleague and co-author Adi Schwartz discuss how “Arabs and Palestinian Arabs cannot wash their hands of some responsibility” for the death of six million European Jews in the Holocaust.

“Because in the region, they outnumbered Jews, they had sway with a lot of countries,” Wilf explained. “And over time, that led to the closure of the land to Jewish immigration. If Arabs had not opposed Jewish sovereignty, Jews would have had a state in the late ‘20s, early ‘30s.” 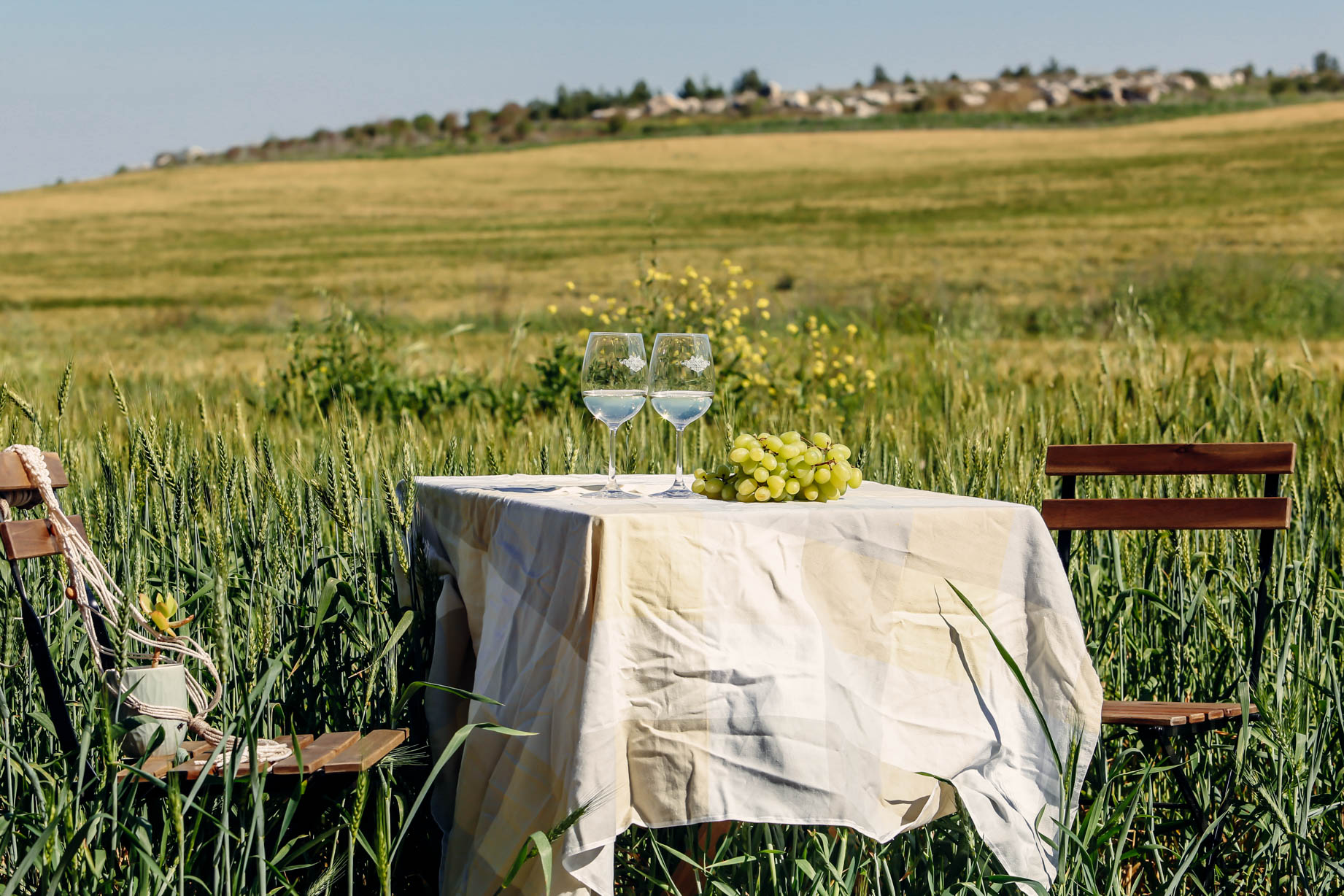 Over a glass of Bravdo Winery’s 2018 2 Cabernet Sauvignon, Wilf and Schwartz recount how the League of Nations’ mandate system established countries like Iraq, Jordan, Lebanon and Syria, which became independent in the 1920s and 1930s. The same would have happened for the Jewish people in Israel—even before they were murdered by Adolf Hitler’s regime—had it not been for Arab rejection, they argue.

“In that sense, the Arabs are not blameless for the fact that the European Jews did not have a state at the most critical moment in Jewish history,” said Wilf.

Wilf and Schwartz wrote the book “The War of Return: How Western Indulgence of the Palestinian Dream Has Obstructed the Path to Peace.” The book, and the history of the Palestinian and Jewish refugee crises, are the topics they discuss with Bellos.

Another highlight of the conversation? A new term: “Westsplaining.”

“Like ‘mansplaining,’” said Wilf, “it is about this attitude of ‘I know what you’re really saying.’”

Wilf said that many Westerners believe that even though the Palestinians are calling to return to Jerusalem and Jaffa and take Israel over from the Jews, they don’t really mean it.

“But when you talk to Palestinians, they’re super serious,” said Wilf. “From their perspective, it’s not a delusion. They look at the region, they see the overwhelming numbers of Arabs … and [believe] all they need is patience. That in another generation or another five generations, this Jewish experiment of sovereignty will go away, and the land will revert, in their view, to being as it should be, to being Arab.”

The full show is packed with soundbites that you don’t want to miss. So sit back and laugh and learn with “Wine with Adam.”