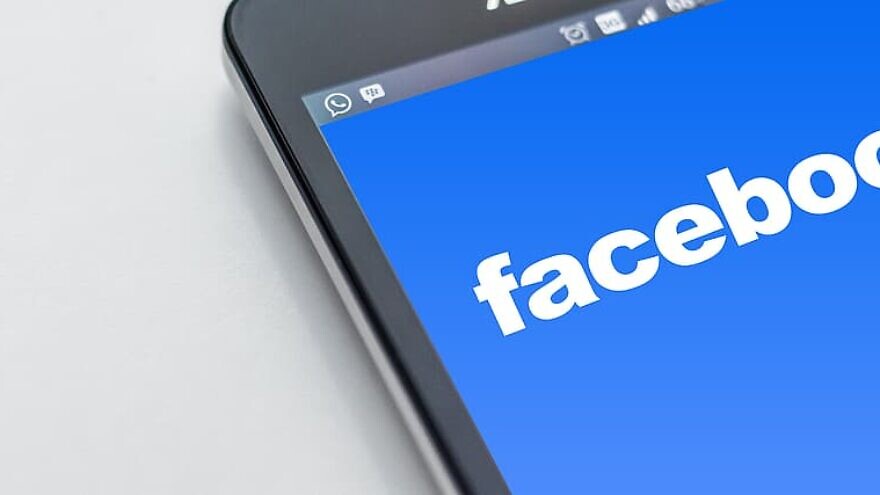 (November 6, 2020 / JNS) Facebook announced on Thursday that it has removed a network of Facebook and Instagram accounts linked to Iran that sought to promote and support protests in Israel against Prime Minister Benjamin Netanyahu.

In its  “October 2020 Coordinated Inauthentic Behavior Report,” Facebook said that it had deleted “12 Facebook accounts, two Pages and 307 Instagram accounts linked to individuals associated with EITRC, a Tehran-based IT company. This activity originated in Iran and targeted primarily Israel, and also Iraq.”

Facebook said this network used fake accounts to develop fictitious personas who purported to be based in Israel and Iraq.

“These accounts have gone through significant name changes over time. They posted memes, images and other content in Hebrew and Arabic focusing on news and current events in the countries they targeted, including anti-Prime Minister [Benjamin] Netanyahu protests in Israel, criticism of his policies and response to the pandemic.”

One of the accounts was called “Black flags II,” which referenced the Black Flags protest movement that is leading the demonstrations against Netanyahu.

Additionally, Facebook said it removed another small network originating in Iran that focused primarily on the United States and Israel. “They focused on Saudi Arabia’s activities in the Middle East and claims about an alleged massacre at Eurovision, an international song contest, hosted by Israel in 2019.”

In response to the Facebook report, Netanyahu’s Likud Party said in a statement that “the backwards regime [in Iran] is supporting the left-wing protesters. The goal is a shared one: to bring down Netanyahu.”

Iran, it continued, which is “working to destroy Israel in an attempt to acquire nuclear weapons and arm the enemies around us, is investing efforts to topple Prime Minister Netanyahu because it knows Netanyahu has already stood for years as a fortified wall against these attempts.”