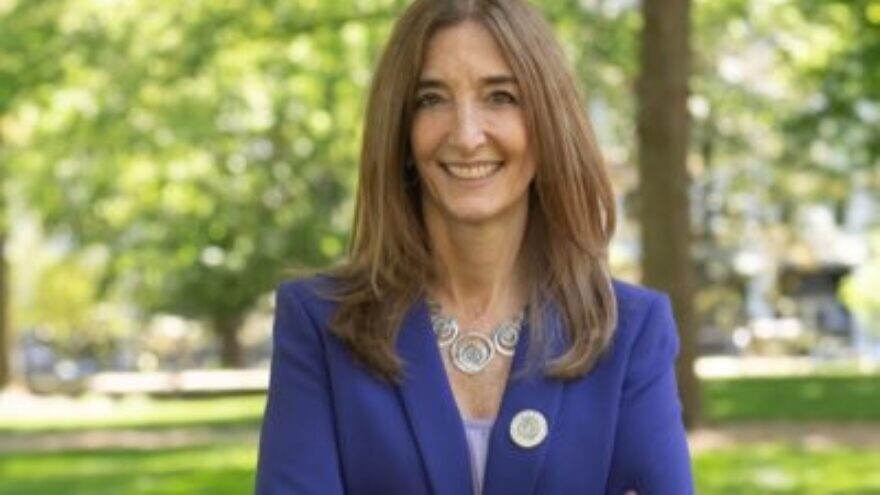 (October 4, 2021 / JNS) Federal prosecutors in the state of Maryland are recommending that two neo-Nazi group members be sentenced as domestic terrorists for plotting violent attacks and talking about assassinating a Jewish Virginia lawmaker.

Patrik Jordan Mathews, a former Canadian Arms Force reservist, and U.S. Army veteran Brian Mark Lemley Jr. will be sentenced on Oct. 28 after pleading guilty in June to gun charges, according to The Associated Press. The pair, who are both members of the white supremacist group The Base, have been arrested since January 2020.

The U.S. attorney’s office in Maryland filed a 45-page memo on Thursday night asking a judge to sentence the men to prison for 25 years each, followed by three years of supervised release, reported The Washington Post. Prosecutors said, “The defendants pose a severe risk to public safety. They are domestic terrorists and should be sentenced accordingly.”

Lemley’s defense attorney Ned Smock said his client has taken responsibility for the non-violent crimes, but that prosecutors are too focused on what Lemley and Mathews privately discussed. He told The Associated Press, “These are only words. Mr. Lemley has never engaged in violence, he did not plan to initiate violent action, and he took no steps toward carrying out any of the acts mentioned in these recordings.”