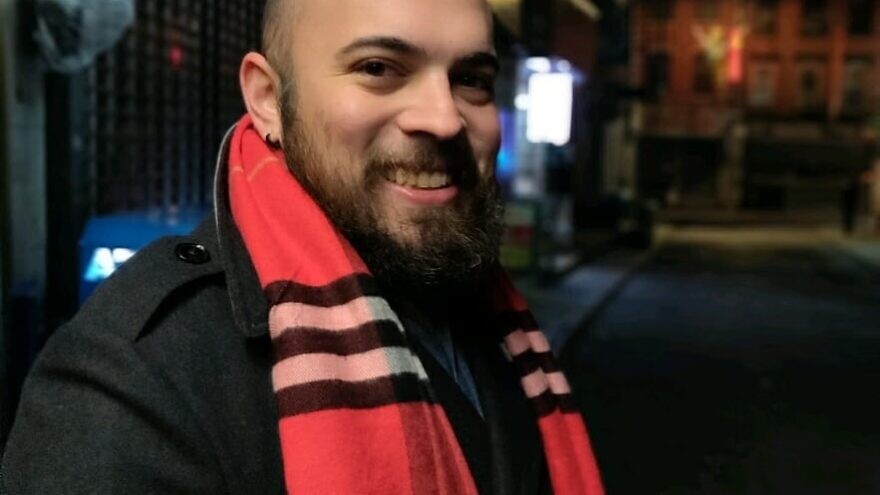 (January 14, 2020 / JNS) The treasurer of the Miami-Dade Democratic Party in Florida on Tuesday said criticism of Israel’s “apartheid policies” is not anti-Semitic.

Previously a founding board member of the People’s Progressive Caucus of Miami-Dade, Byatt is a senior software engineer at accounting and advisory firm Kaufman Rossin, according to the Miami-Dade Democratic Party website.

“As indicated on his [T]witter page, Mr. Byatt’s opinions are his own and do not reflect the views of the Party,” the Miami-Dade Democratic Party told JNS. “The Miami-Dade Democratic Party will continue to support a two-state solution of the Israeli-Palestinian conflict negotiated directly by the parties that guarantees Israel’s future as a secure and democratic Jewish state with recognized borders and provides the Palestinians with independence, sovereignty, and dignity.”