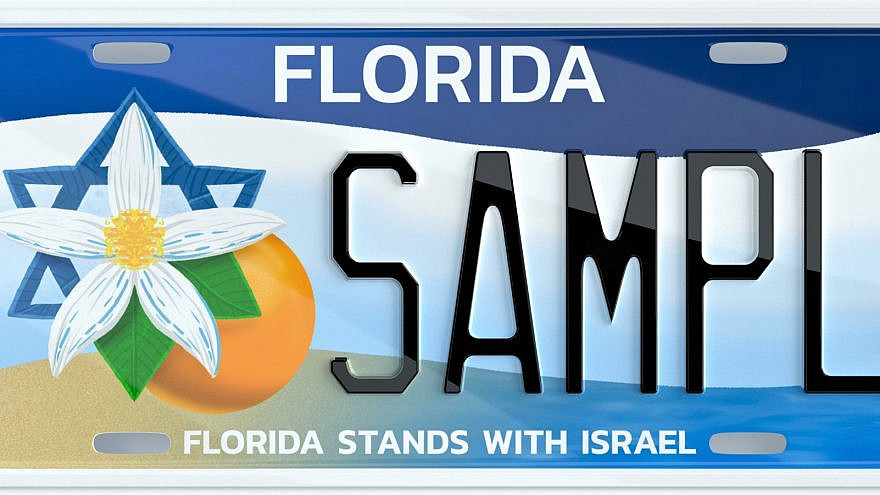 (August 3, 2021 / JNS) The state of Florida notified Unilever, the parent company of Ben & Jerry’s ice-cream, on Tuesday that it has 90 days to cease its “boycott of Israel” or face a ban on contracts and investments with the Sunshine State.

The move is in response to the July 19 announcement that the ice-cream maker will stop selling its product in areas it calls “Occupied Palestinian Territory,” which includes the West Bank and parts of Jerusalem.

It comes after Florida state officials held talks with Unilever’s investor-relations department on July 28 and received an indication that “the parent company has no current plan to prevent Ben & Jerry’s from terminating business activities in Israeli-controlled territories.”

“As a matter of law and principle, the state of Florida will not tolerate discrimination against the State of Israel or the Israeli people,” said Florida Gov. Ron DeSantis. “By placing Ben & Jerry’s Fortune 500 parent company Unilever on our ‘List of Scrutinized Companies That Boycott Israel,’ Florida is sending a message to corporate America that we will defend our strong relationship with the Jewish state. I will not stand idly by as woke corporate ideologues seek to boycott and divest from our ally, Israel.”

In a letter to the governor, the State Board of Administration of Florida, which manages the assets of the state’s retirement plan and provides investment services to governmental entities, said Ben & Jerry’s actions violate state statutes.

Those statutes define a boycott of Israel as “refusing to deal, terminating business activities or taking other actions to limit commercial relations with Israel, or persons or entities doing business in Israel or in Israeli-controlled territories in a discriminating manner.”

Jimmy Patronis, CFO of the State Board of Administration, said “Israel is a friend of Florida. It’s a thriving democracy with incredible people and culture, and Ben & Jerry’s decision to very publicly discriminate against Israel was a shortsighted attempt to virtue signal to folks on the radical left. The second Ben & Jerry’s decided to discriminate against Israel, it affected Florida’s ability to make investments with its parent company.”

Rabbi Efrem Goldberg of Boca Raton Synagogue in Palm Beach County, Fla., praised the state’s decision. “BDS practiced in any form is not only anti-Israel, but is a form of anti-Semitism and must not be tolerated,” he said. “Decent people who protest hate and bias in all forms should make their voices heard in protest to Unilever and Ben and Jerry’s.”

The rabbi and members of his congregation held a protest last week outside a Ben & Jerry’s shop, although they made clear that their target was the corporate offices of the ice-cream maker and not the local franchise owners.