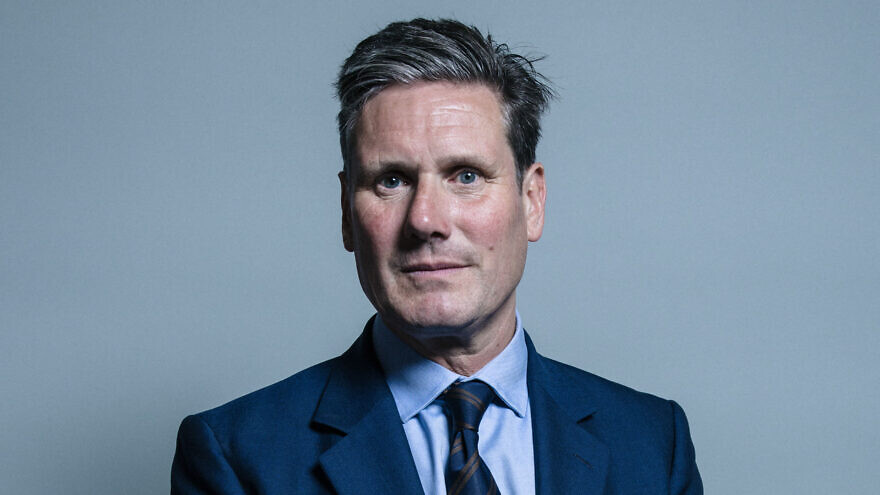 (May 1, 2020 / JNS) A number of former Labour Party members who were involved in the party’s widely covered anti-Semitism crisis participated with Labour MPs on Wednesday evening in an online meeting hosted by the newly formed “Don’t Leave, Organize” group, reported The Jewish Chronicle.

Former Shadow Home Secretary Diane Abbott and the former Shadow Immigration Minister Bell Ribeiro-Addy both addressed the meeting on the Zoom online platform, as well as Tony Greenstein, who was expelled over anti-Semitism allegations, and Jackie Walker, who was kicked out of the party on misconduct charges.

Both Abbott and Ribeiro-Addy gave speeches in which they responded to the recently leaked report on Labour anti-Semitism, but rather than addressing anti-Jewish discrimination in the party, both MPs attacked the party’s wing who are against former Labour leader Jeremy Corbyn, blaming them for December’s general election defeat.

“The participation of Diane Abbott and Bell Ribeiro-Addy in an online conference with Jackie Walker and Tony Greenstein is a brazen challenge to Sir Keir Starmer,” said Gideon Falter, chief executive of Campaign Against Antisemitism, in a statement.

“During his leadership campaign, Sir Keir pledged that any MP who provides a platform for Labour members expelled in connection with anti-Semitism will themselves be suspended from Labour,” continued Falter. “Instead of keeping his promise and immediately suspending both Diane Abbott and Bell Ribeiro-Addy from the party, Labour has merely ‘reminded them of their responsibilities.’ ”