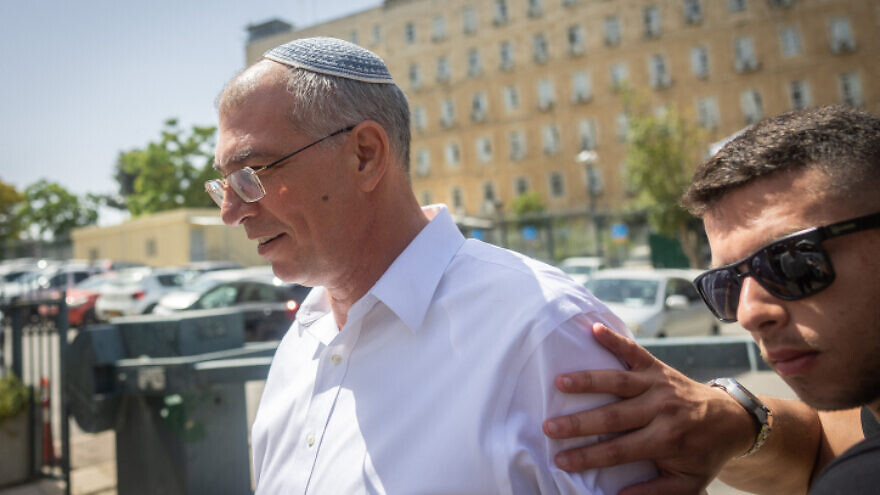 Orbach said he told Israeli Prime Minister Naftali Bennett that because of the situation, he no longer is part of the coalition.

However, the Yamina MK said he would not now support the dissolution of the Knesset and the holding of new elections.

Last week, a vote to extend the West Bank law failed when two Arab MKs that are part of the coalition voted against the bill.

Bennett of Yamina is left with only four mandates from his own party; as such, the government’s survival is becoming increasingly in doubt.