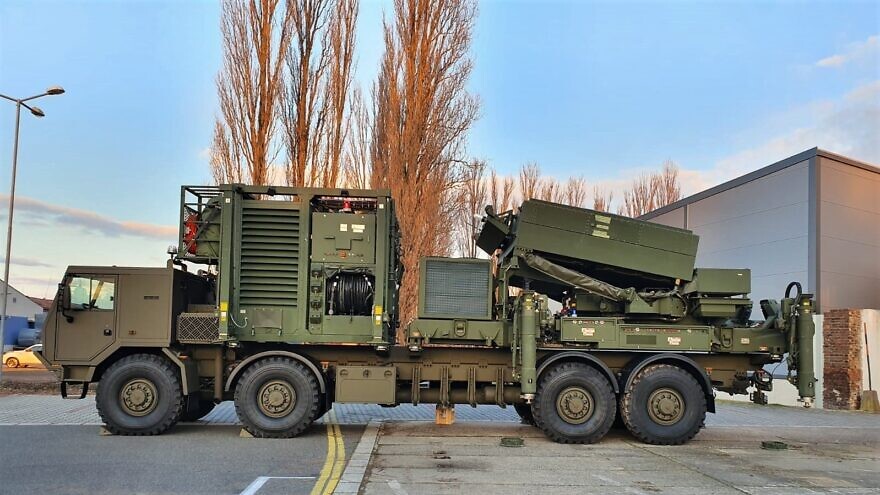 (April 6, 2022 / JNS) Israel Aerospace Industries announced on Tuesday that it has supplied the Czech Republic with its first Israeli-made Multi-Mission Radar (MMR), via IAI’s Czech partners, RETIA and VTU.

The deal for the supply of the radars was signed in December 2019 by the defense ministries of both the Czech Republic and Israel.

“The radar, which is operational and combat-proven in Israel, provides both surveillance and defense capabilities to customers around the world, and is integrative with NATO systems,” IAI said in a statement. “The radar detects and classifies threats and supplies weapons systems with the data necessary to neutralize a number of those threats simultaneously. Thanks to the system’s advanced tracking capabilities, the radar provides situational awareness which is both precise and reliable, and includes the detection and identification of targets having low signatures.”

It can engage aircraft, unmanned aerial vehicles, drones and artillery, as well as rockets and mortars, and control intercepting missiles launched against these threats.

“The MMR is the ‘brain’ of Israel’s Barak MX Air and Missile Defense System, the Iron Dome and David’s Sling,” said IAI. “To date, more than 150 such systems have been sold to customers around the world.”