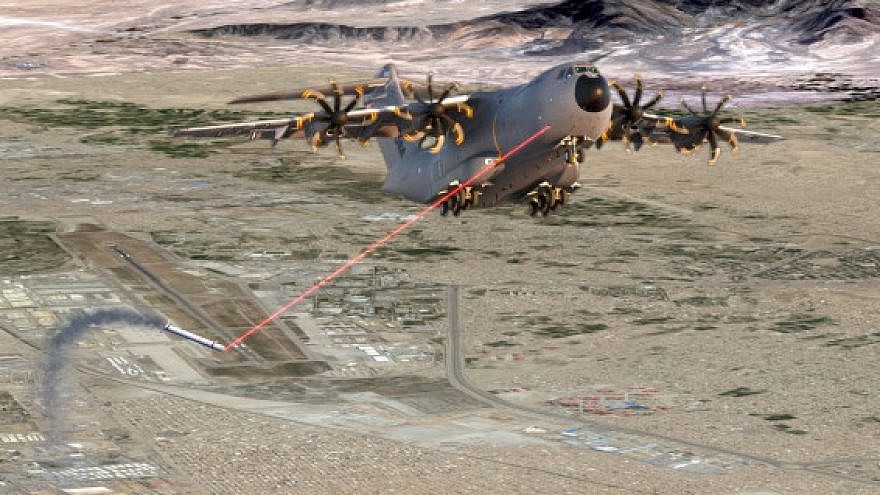 The system, made and developed by Elbit Systems together with the Defense Ministry and the Israeli Air Force, can destroy rockets, unmanned aerial vehicles and other threats. It is designed to be complementary to existing air defenses rather than a replacement of them.

According to Harel, the system is expected to be operational in a little more than three years and costs a mere few dollars to fire each time, compared with the approximate price tag of an Iron Dome Tamir interceptor, estimated at $50,000, according to the report.

“Final testing should take place early this year. We succeeded in getting somewhere no one else in the world has managed to reach. As soon as the final trial succeeds, we’ll enter into serial production of the laser systems, which within two years will put us in a different operating point, certainly relative to the Gaza Strip,” Harel told Globes.

“The next stage will be miniaturization, reducing production costs for the ground systems and also making it airborne. That’s where the big defense companies are involved. Laser is the next thing; it really is ‘Star Wars,’ ” he said.

The airborne configuration of the system passed a successful trial in June.